Behind the Hustle | Trevor Noah 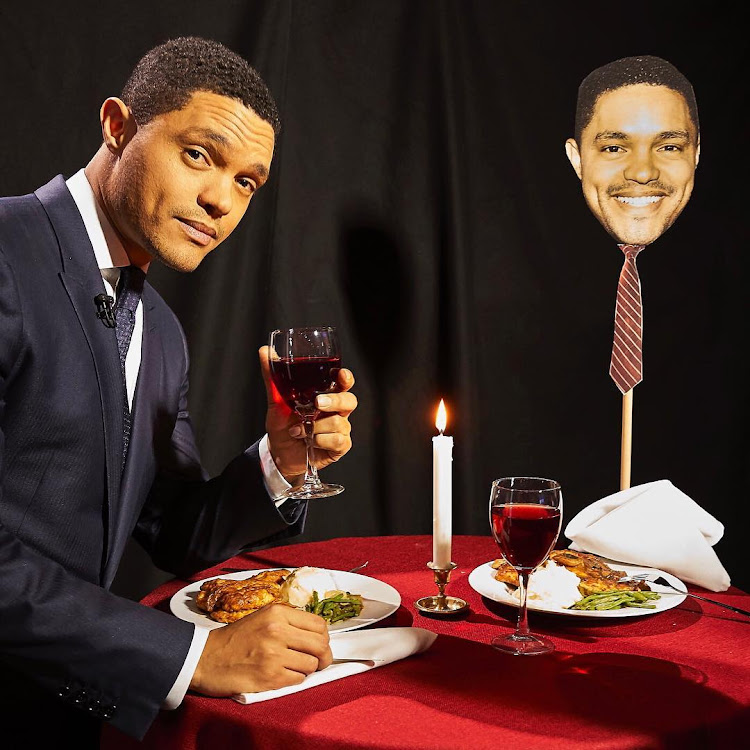 Trevor Noah has been an inspiration to many a comedian, proof that one day they too can use their talents to jet set them across the world. The comedian’s career is ever on the rise as the host of The Daily Show with Trevor Noah and as an author of his praised bestseller memoir, Born a Crime.

While he may not have been born American, the funny man was born with a talent that would certainly take him there and beyond. Here is a short step-by-step guide into how one of the country's most talented exports began his rise to the top of the comic industry.

Before landing his cameo on Black Panther, Noah was already an experienced actor having landed his first role as a teenager at a party on popular local soapie – Isidingo. But this was not the end of his career in acting. Noah landed his first big role in 2005 in a Christmas movie, Lebogang, alongside local stars like Salamina Mphelo (Abo Mzala) and Seputla Sebogodi (Generations).

Noah on the airwaves

While acting may have made for a potentially lucrative career, Noah flexed his skills after landing a graveyard slot on YFM, aptly titled Noah’s Ark. The talented presenter also scored a big presenting role as the host of a number of actuality programmes, one of the biggest being celebrity lifestyle show, The Real Goboza.

King of the dance floor

Having made a name for himself not only as an actor and presenter, Noah was a well-noted comedian. It came as no surprise when he joined other SA pop icons on dance competition Strictly Come Dancing. Although he showed he was a skilled dancer, Noah lucked out against fellow Isidingo star, Emmanuelle Castis.​

Sylvester Chauke is the founder of the marketing and brand consultancy company, DNA Brand Architects. As the CEO of the company, he won DNA Brand ...
SebenzaLIVE
2 years ago

Behind the hustle | Nina Hastie

Nina Hastie is a young talent that has made waves in the industry.
SebenzaLIVE
2 years ago
Next Article