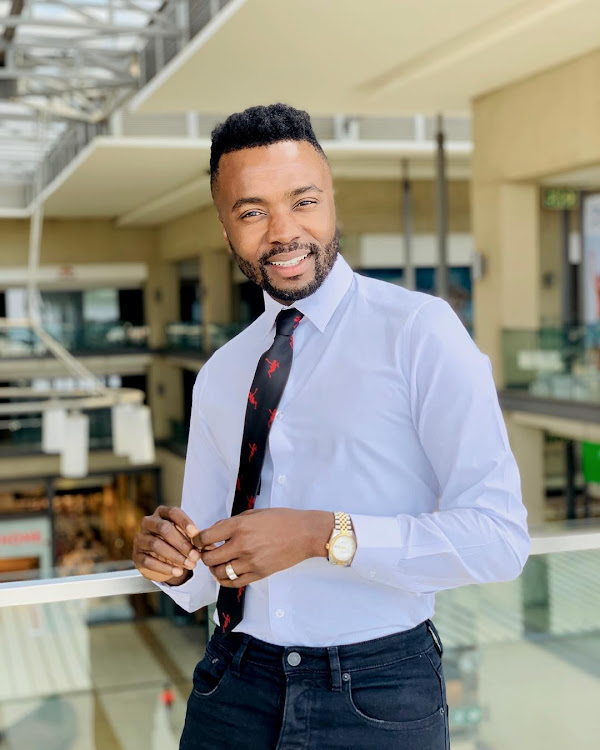 Sylvester Chauke is the founder of the marketing and brand consultancy company, DNA Brand Architects.

As the CEO of the company, he won DNA Brand Architects many accolades for its groundbreaking work. Being a change leader, Chauke’s approach to standing out and being a powerful force in being creative in marketing has earned him and his team a powerful reputation.

Want to know how Sylvester Chauke became the noted marketing guru he is today?

Here is how his journey began.

Born for the spotlight

Chauke has always had a fierce passion for the spotlight, growing up he took dance lessons in Rosebank.

In an interview with Mamba Online, Chauke revealed that it was through his dancing that he was able to fall in love with the world of marketing.

At the age of 12, Chauke was cast in an advertisement that inspired him to work in the marketing industry.

In 2006, Chauke was appointed to the position of national marketing manager of Nando’s. His tenure at Nando’s came to define the tongue-in-cheek approach to the branding of the franchise which came to define the iconic trademark that is synonymous with the Nando’s today.

Following his employment at MTV in 2010 as director of communications, IOL reports that Chauke earned notoriety with the World Economic Forum (WEF) who awarded him as one of their Global Shapers.

He was later part of the advisory board of WEF. Winning at life Chauke has raked quite a number of awards prior to launching DNA Brand architects.

These include a leadership award from MTV Networks Africa, GQ Magazine Most Influential Award in 2009, as well as a Marketer on the Rise award from Strategic Marketing Magazine.

When Kgomotso Thebe became the manager of Jehovah Jirah Orphanage Centre, which was started by her mother, she realised funding was a problem.
SebenzaLIVE
2 years ago

When one considers themselves a triple threat talent; singing, dancing and acting come to mind.
SebenzaLIVE
2 years ago
Next Article