Let's fall in love with Focalistic and DBN Gogo in Paris 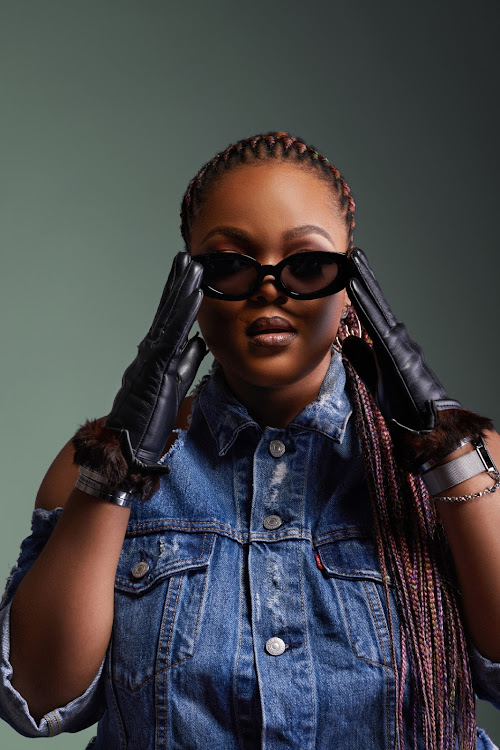 Love is in the air for amapiano DJ DBN Gogo.
Image: Supplied

From Paris with love – that's the destination amapiano lovebirds DBN Gogo and Focalistic are serving while on baecation in the city of love.

The rapper known by his other monikers Pitori Maradona and President Ya Strata, has been amorous with the French Kiss hit-maker while exploring popular holiday sights such as the Eiffel Tower.

Focalistic, real name Lethabo Sebetso, is the son of former political journalist Kgomotso Sebetso. At the time of his death in 2011, via a car accident in his Garankuwa hometown, Sebetso worked at the SABC.

Admittedly inspired by his father, Focalistic read and graduated with a political science degree from the University of Pretoria.

Around the same period in 2017, DBN Gogo also studied at the same university.

Since going public with their romance on Valentine’s Day, the two have been inseparable on social media.

On Valentine’s Day, DBN Gogo surprised many of her fans when she revealed in a video clip that Focalistic had swept her off her feet by showering her with expensive gifts.

A post shared by PRESIDENT YA STRAATA 👨🏾‍💼 (@focalistic)

While many music fans were excited to see their budding love, a video clip taken back in 2018 resurfaces hinting that their romance have been heating up for a while.

In the video that was posted by DNB Gogo at the time, the couple looks cosy together while at Focalistic’s birthday party.

DBN Gogo captioned the post: “Happy birthday Space wami. I cannot wait to see you take it to the top. You inspire me in more ways than one. You deserve nothing but the best this life has to offer. Magical. Pure Brilliance. Absolutely Excellent, you are."

In celebration of their wedding anniversary, we go down memory lane with pictures of the couple.
S Mag
11 months ago

Finding love is quite the moment for DJ Zinhle