‘This recognition is an affirmation that I’m doing something right’ 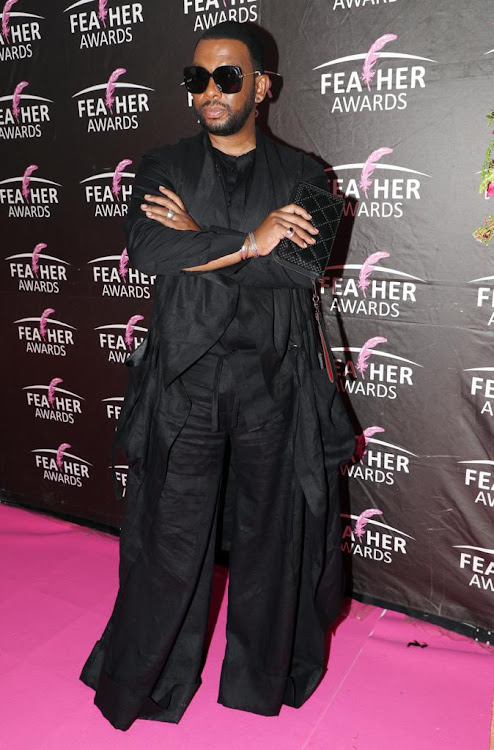 All hail king David Tlale as he was honoured with a Simon Nkoli award at the 13th annual Feather Awards last night.

The awards that celebrate the LGBTQI+ community was a star-studded affair at Market Theatre, central Johannesburg.

Lady Du and Tamara Dey were some of the high profiled performers, and hosts of the evening were Penny Lebyane, Lumko Johnson and Zizo Tshwete.

“When I started the brand David Tlale, I did not know 18 years later into the industry I’d be honoured and I’d be doing what I’m doing. It’s really humbling that an organisation around us on a daily basis in the country and globally is recognising the work that we do and the impact that we make,” Tlale told Sowetan. 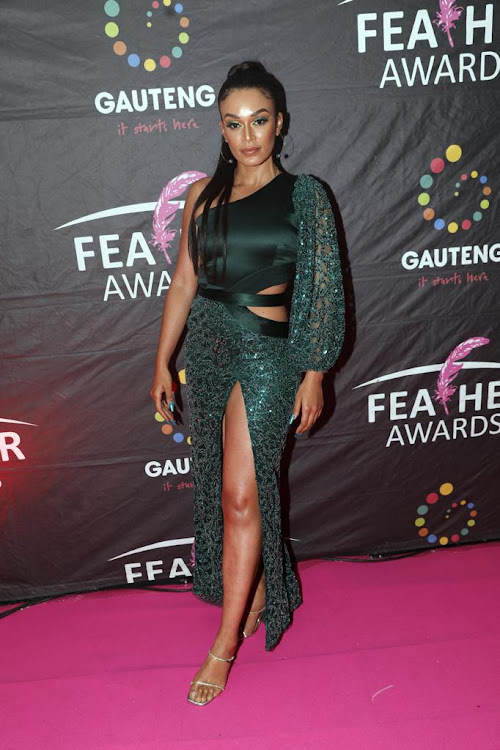 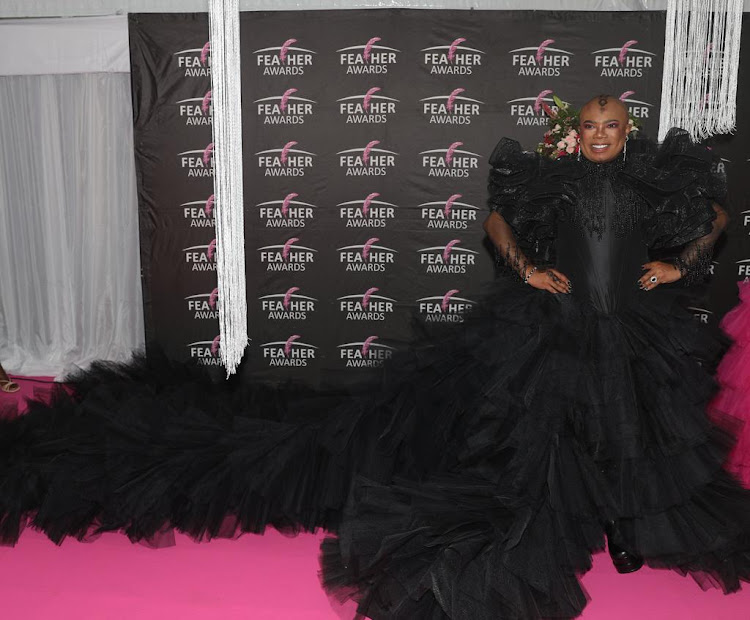 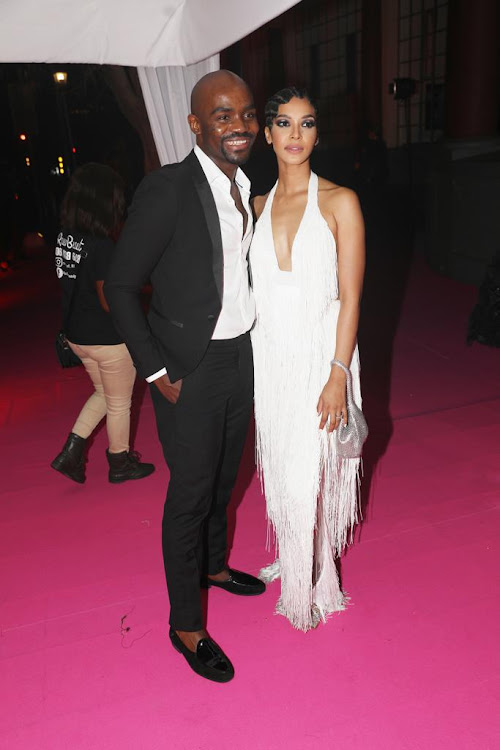 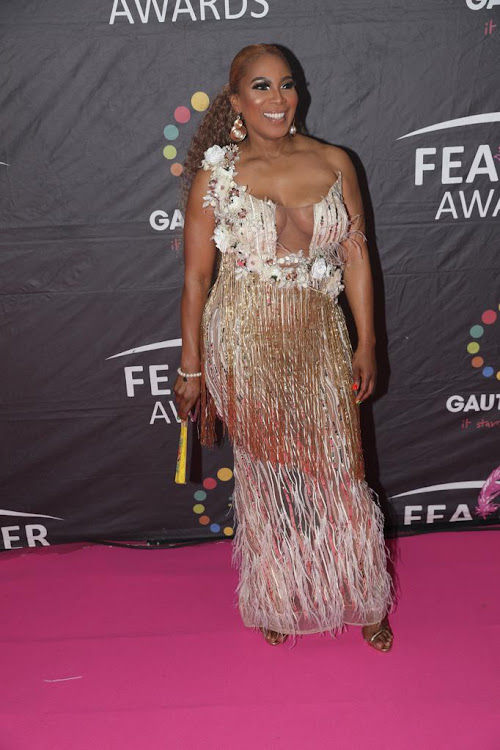 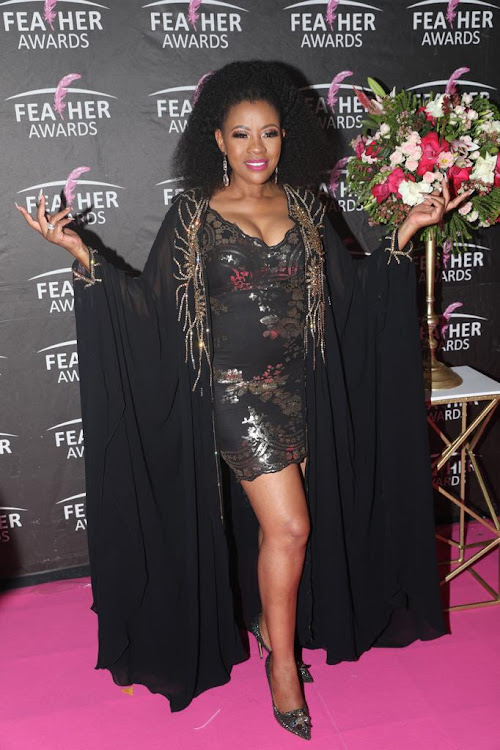 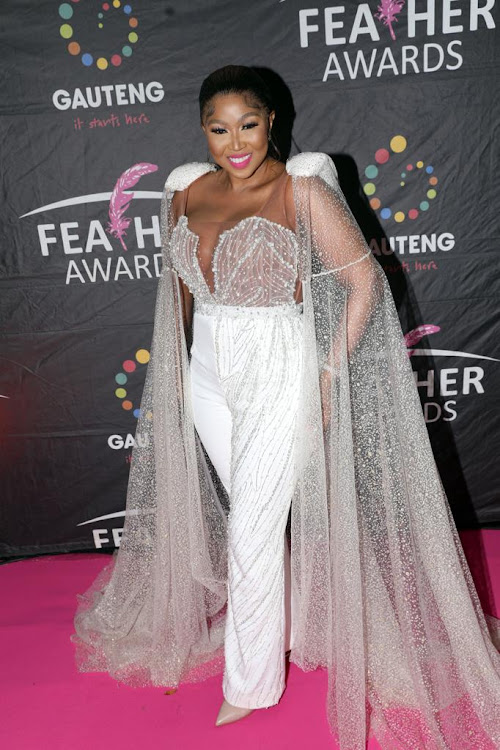 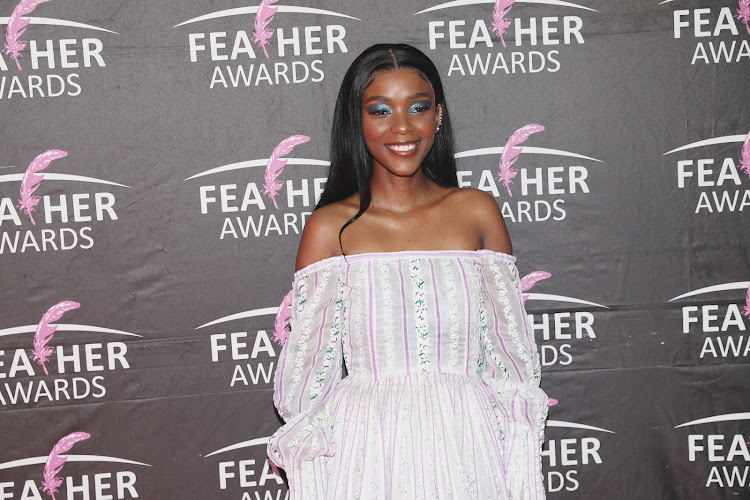 Popular actor Wiseman Zitha was named Hunk of the Year and Diva Extraordinaire of the Year went to businesswoman Johanna Mukoki.

Phuti “Minaj” Lekoloane won the Sport Personality of the Year, while Role Model of the Year went to Roche Kester.

Sylvester Chauke and Tumelo Mmusi were named the Cutest Couple.

Makhadzi and Lady Du shared the award for best musician, with Lady Du also winning Fag Hag of the Year.

The long-standing host reflects on her amazing journey, and shares her future focus.
S Mag
2 months ago

Give your vanity products a revamp.
S Mag
2 months ago