Why the global lockdown is good for the earth 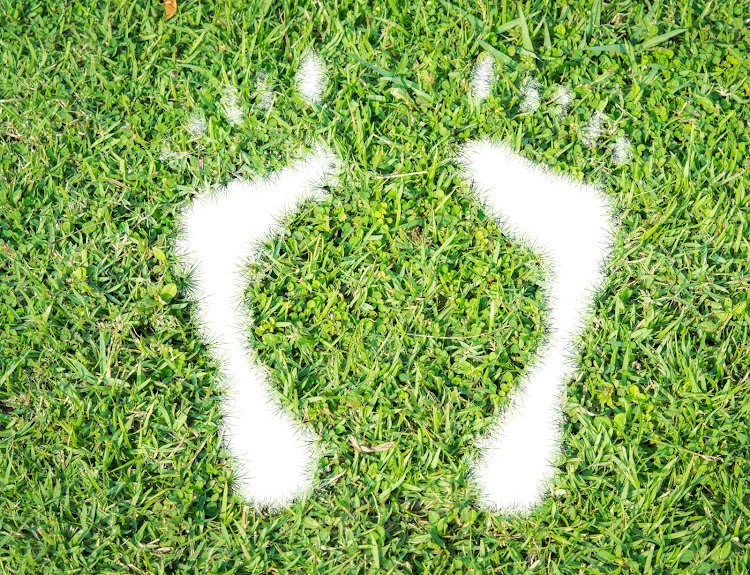 It wasn’t long after the world started coming to a standstill from the fast spreading Covid-19 virus that news articles started popping up of dolphins and swans returning to the canals of Venice. We read, too, about a group of elephants that had wandered into a village in China, gotten drunk off of corn wine and passed out happily. It was a positive thought that at least there was some good coming from humans retreating into their homes.

But alas, Natural Geographic burst our bubbles: it wasn’t real. The said swans are a regular appearance in the canals of Burano where the photos were taken and the dolphins swimming in Venice were actually photographed in Sardinia. As for the elephants, they do sometimes appear in the Chinese village but these weren’t the elephants in the post that had gone viral and they certainly didn’t get drunk and pass out.

That’s not to say that nature has not been happier of late and that animals have not started roaming where they usually don’t.

KwaZulu-Natal’s shark nets have been removed during South Africa’s lockdown. As citizens are prohibited from going to the beach, it made sense to temporarily lift these nets, now allowing marine animals to move freely in the waters. While the lifting of the shark nets is temporary, it’s at least one positive aspect for South Africa’s ocean creatures at this time.

The sad reality is that shark nets trap animals that attempt to swim through them. Large animals like sharks sometimes push their heads through these nets in an attempt to escape and get caught by their gills. Turtles get trapped in them. These creatures eventually die.

Unsurprisingly, residents in Durban took to social media to share photos of dolphins swimming very close to the shore on the first weekend of the lockdown. It’s still unclear whether these photos were indeed taken at the time of South Africa’s lockdown but it seems likely that this could be the case given that their usual barrier has been lifted.

The flip side to the lockdown, dolphins swimming close to the shore. I don't recall ever seeing them that close....

Add to this the fact that people aren’t polluting the beaches as they normally would and boats aren’t cruising around the waters and the ocean is generally a happier place for the creatures that live in it at this time.

But the one single biggest positive for the natural world right now is the drastic reduction in carbon emissions. In China, where air pollution can usually be seen hanging in the air, the air has cleared and the skies are looking blue again as factories have been shut down. According to Time, carbon dioxide emissions declined by a quarter when measured in mid-February.

Moreover, carbon emissions have dropped drastically the world over in the wake of flights being cancelled and production slowing down in countries across the globe.

This may be a small win and things will no doubt reverse again once the world starts returning to ‘normal’ but at least it seems like the war against climate change is being won – even if it’s just for now.

Current production levels aren’t sustainable. People have to return to work and earn a living. The global lockdown is having an impact on the smallest businesses in South Africa to largest manufacturing plants in China. Few people will escape from this situation financially unscathed.

But if there’s one thing the coronavirus outbreak has shown us, it’s that we can be kinder to the earth – we only need the motivation.