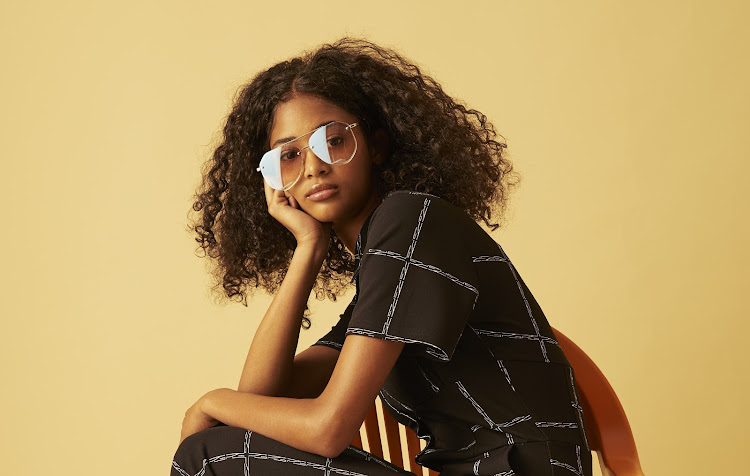 Young designer and illustrator Fikile Sokhulu was ecstatic to be given the opportunity to do a Creative Collab with MRP.

"It's the first time I've been able to work with a major retail store," she says.

Sokhulu has been making waves on the fashion scene since she was a student. Her designs featured at South African Fashion Week (SAFW) as part of the Durban University of Technology show in 2018. That same year she made it to the semi-finals of the SAFW New Talent Search competition.

The MRP x Fikile collection, which is in stores now, features strong colours and geometric prints, as well as some of the romantic ruffles the designer has become known for.

We asked Sokhulu to tell us more about it, and herself:

It's bold, edgy and feminine.

Who did you have in mind while designing it?

A strong and feminine girl; she is sophisticated and has an edge to her personality. 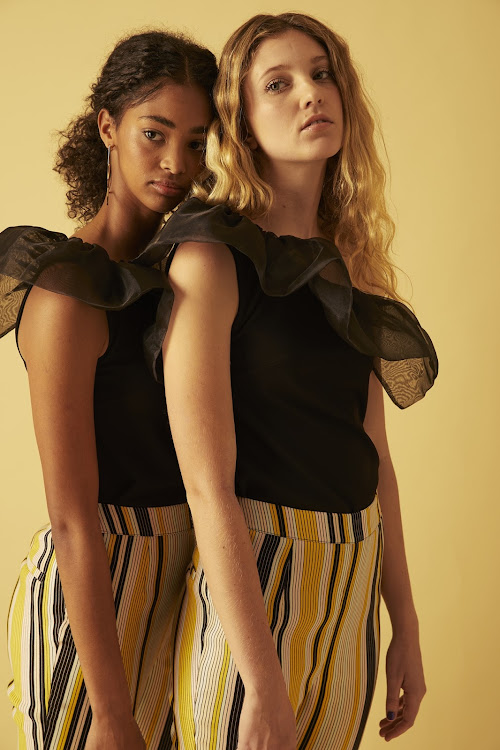 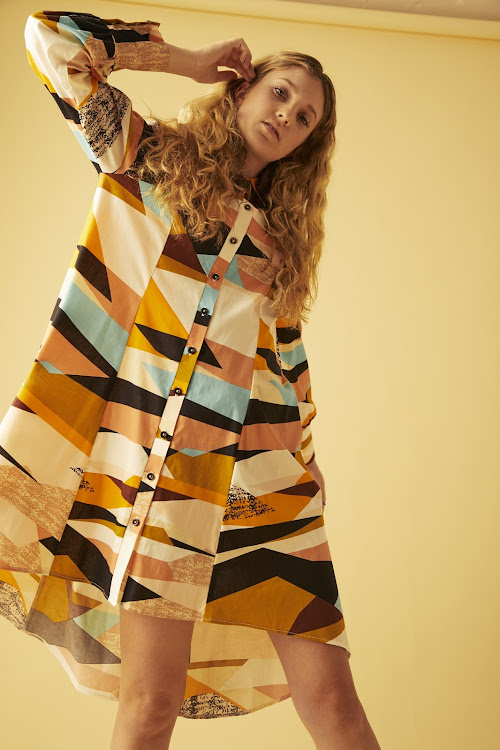 What was the inspiration behind the collection?

I was inspired by the idea of combining street wear with smart wear to create smart street wear.

What else inspires you?

Living in the current times inspires me, and also telling stories through clothing. I mostly look forward to being inspired by nature.

What is your favourite piece from the collection?

I have a lot of favourite pieces. One of them is the Ruffle Utility Shirt; it's a white shirt with frills on the sides of the sleeves.

You're a new addition to the crayon box. What colour would you be and why?

White, I can stand out or blend in. It’s an odd crayon that only works when you need it. Some boxes do not include a white crayon, so I would be a new addition.

If you had to wear one pair of shoes for the entire week, what would they be? 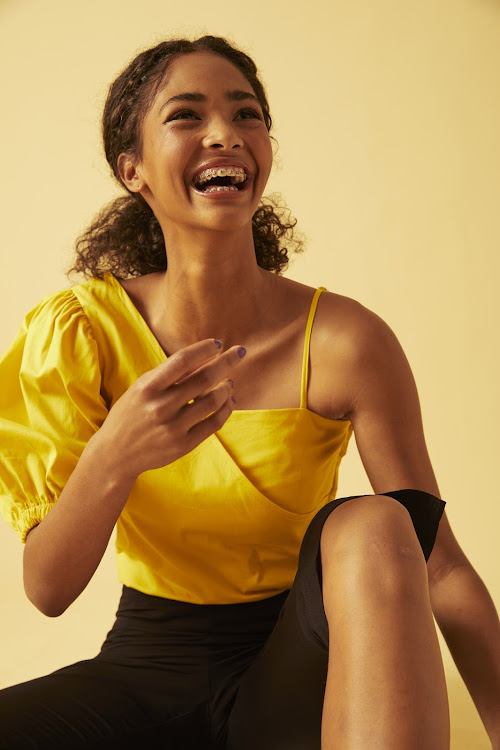 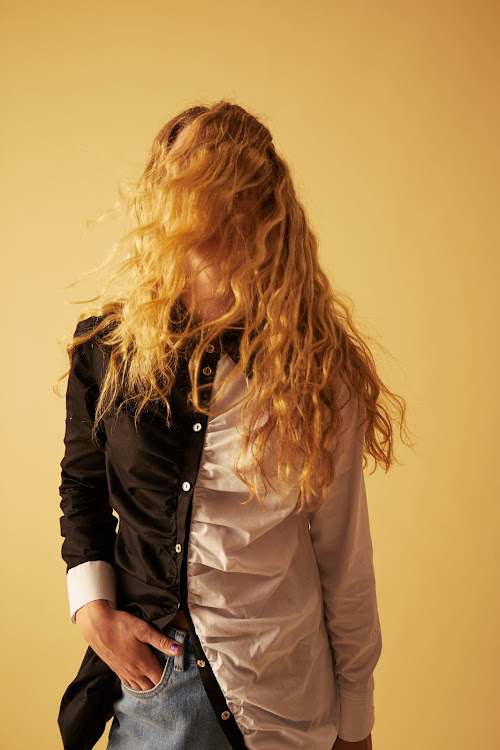 Which SA personality would you most like to dress?

Which SA designer would you like to secretly spy on?

Can we expect to see your next collection at SA Fashion Week?

Yes, I am doing a trade show this upcoming season.