Four signs that Harry and Meghan were 'over' the royal life 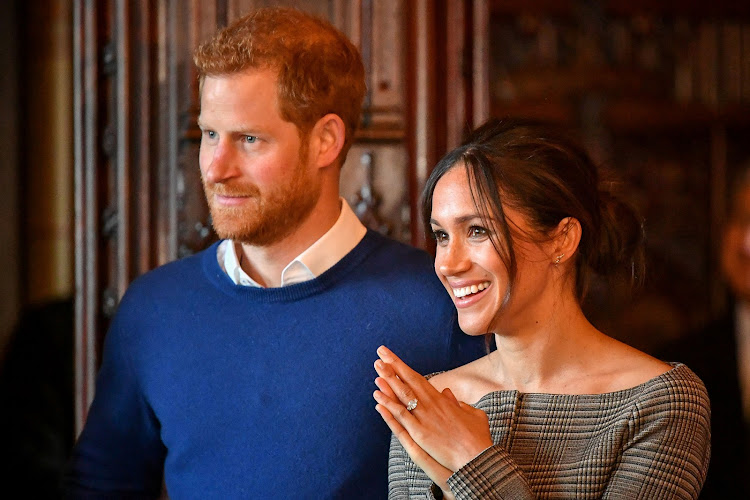 A big move could be on the cards for Harry and Meghan.
Image: Reuters/Ben Birchall

The world is in a frenzy after news that Prince Harry and Meghan Markle are stepping back from the British royals for a “commoner” life.

Here is a timeline of the signs that the pair were “over” the royal life:

While the latest news sparked a debate on social media, an interview with Daily Mail from 2017 which resurfaced, showed that Prince Harry had been over his royal duties, long before marrying Markle in 2018.

In the interview, Harry admitted to once considering giving up his title, saying: “I felt I wanted out, but then decided to stay in and work out a role for myself.”

The 35-year-old also previously told the publication that his time away from royal life in 2007 was the “best escape I’ve ever had”.

“Being in the army was the best escape I’ve ever had. I felt as though I was really achieving something.

“I have a deep understanding of all sorts of people from different backgrounds and felt I was part of a team.”

He also said that while in the army, he “wasn't a prince but just Harry”.

Just after welcoming their baby Archie, the Duke and Duchess of Sussex moved out of Kensington Palace and set up their own household at Frogmore Cottage on the Windsor estate.

Added to that, according to CNN, they announced that they were splitting from the Royal Foundation, a charity Prince Harry and Prince William established together in 2009.

The couple later launched their own charity, Sussex Royal: The Foundation of the Duke and Duchess of Sussex, primarily for their philanthropic work.

The Duke and Duchess of Sussex celebrated Archie’s first Christmas up north in Canada along with Meghan’s mother, Doria Ragland, instead of with the Royal family in Sandringham.

According to a Vancouver Sun report, Meghan and Harry ditched the family tradition for hiking in Horth Hill Regional Park.

The hashtag #Megxit topped Twitter's trend list as many Tweeps had a lot to say.

Princess Diana: I do things differently, I don't go by the book.

This is the same thing Prince Harry is doing.#Megxit Meghan Royal William pic.twitter.com/atNyDtUrrO

Free advice: If you’ve had more negative things to say about Harry & Meghan walking away from the throne than you’ve had to say about Prince Andrew you probably need to reassess your life. #Megxit

I'm here for #Megxit tho. Get out of there alive Meghan!

Lady Diana in heaven looking at Meghan Markle after she announced #Megxit pic.twitter.com/jCQodRkUiM

Why on earth are people ridiculing Harry and Meghan for wanting to be financially independent? It's like they want them to continue mooching off taxpayers ?‍♀️ #Megxit