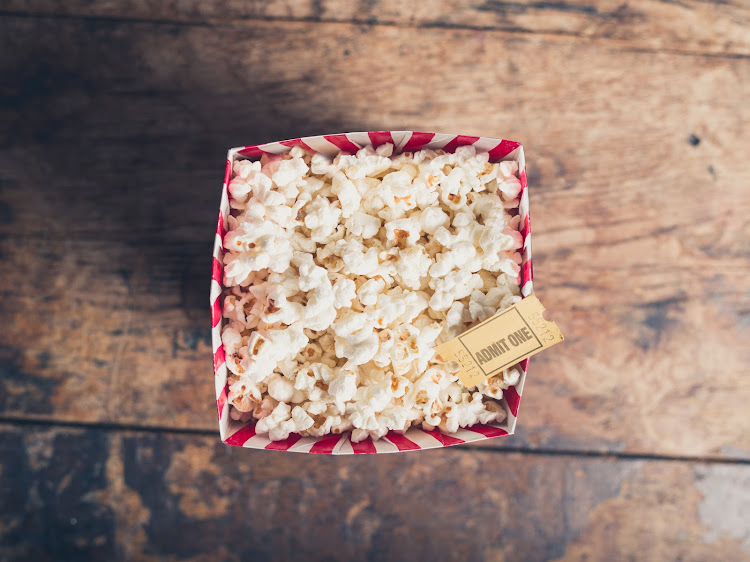 Heritage Day is around the corner, beckoning to South Africans to celebrate their vibrant and mutli-cultural heritage. If you’re looking for something to do apart from having a braai, check out a host of new local film releases in South African cinemas that blend history and pertinent current issues with culture, drama and outstanding local talent.

Uncovered is an action-thriller film that follows the quest of Aluta whose journalist sister is killed for her investigation into a mining conspiracy involving her own boss. Set against the backdrop of a coal mine community that is governed by businessmen and officials who would do anything to cover up the truth while the community stands on the brink of collapse, Aluta must fight to stop the corruption and bring her sister’s killers to justice.

Rafiki is a moving film that gives a voice to the political pressures around LGBTQ+ rights in Kenya. It is the story of a growing romance between two Kenyan women, Kena and Ziki, who long for something more in a society that believes that “good Kenyan girls become good Kenyan wives.” Despite the political rivalry between their families, the girls resist and remain close friends, supporting each other to pursue their dreams in a conservative society. When love blossoms between them, the girls are forced to choose between their happiness and their safety.

Back of the Moon

Set in 1958 Sophiatown, Back of the Moon centres around the love story between Badman, a powerful gang leader, and Eve, a beautiful singer. On the eve of his home being demolished by apartheid police, Badman decides to fight them to the death – until Eve is thrust into his orbit.

The remake of the classic 1988 movie, Fiela se Kind is a heartbreaking story of separation and love. It follows the story of Fiela Komoetie, a coloured woman living in the Karoo who finds a lost white child on her doorstep and takes him in, raising him as her own. Nine years later, authorities discover that he is not her biological child and Benjamin Komoetie is removed and forced to live in the Knysna Forest with Elias and Barta van Rooyen, a family of woodcutters who claim that he is theirs.

Losing Lerato is the emotional story of a man who is willing to risk it all to be a father to his child. When Thami loses his job at a top firm following accusations of fraudulent activities, his wife Noluthando abandons her marriage, taking their daughter Lerato with her. Thami is desperate to maintain a relationship with his daughter, while Noluthando does everything in her power to ensure that Thami is denied access to Lerato. Thami’s desperation to be reunited with his daughter leads him to desperate measures, putting him on a collision course with the law.