Are vaccinations good for your child? Here are the truths versus myths 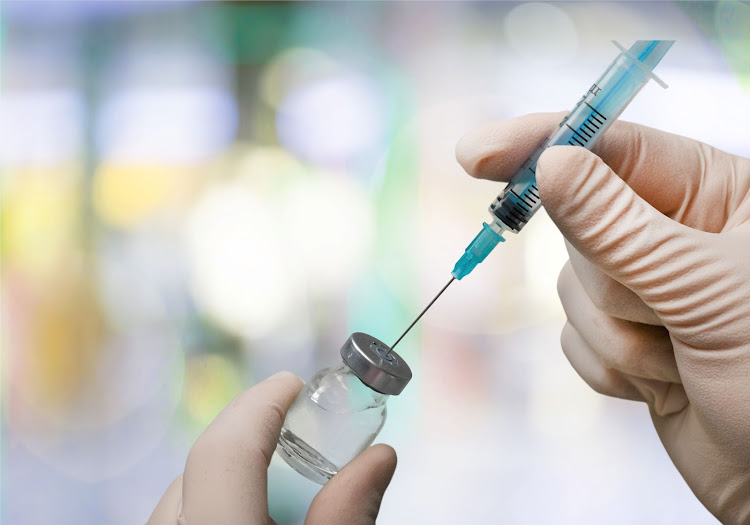 Despite the misconceptions around vaccinations, they do prevent diseases and are safe to administer to children.
Image: olegdudko/123RF

The debate around whether vaccines are safe or could be harming your children has been making news on and off. In the wake of the global increase in preventable but deadly diseases, Dr Fikile Mabena — paediatrician, infectious-diseases specialist, and lecturer at the University of the Witwatersrand — addresses some common misconceptions around vaccination.

TRUTH: Vaccines do not cause autism

“Childhood and maternal vaccines have not been proven to cause autism. This has been an issue since Dr Andrew Wakefield, a gastroenterologist at the Royal Free Hospital in England, published a case series in the medical journal The Lancet in 1998. He described 12 children with developmental disorder associated with gastrointestinal symptoms, eight of whom had behavioural issues temporally associated with the measles, mumps, and rubella (also called MMR) vaccination via reports by their parents or doctors. Although the study authors acknowledged that this did not prove an association between the vaccine and autism, Wakefield went far beyond the paper’s conclusions in a press release and ongoing interactions with the media. Public concern on the topic grew quickly. In 2010, Wakefield’s licence to practise medicine in the UK was revoked by the British General Medical Council, and his study was retracted by The Lancet as evidence of serious professional misconduct mounted. It was also revealed that, for most of the children in the original study, their symptoms had either started well before or long after MMR vaccination. Despite the complete refutation of Wakefield’s fraudulent findings by the scientific community, concern still exists among some parents.”

MISCONCEPTION: Vaccines are too much for an infant’s immune system to handle

TRUTH: Vaccines are safe for an infant’s immune system to handle

“The immune systems of infants and children encounter millions of antigens in their environment every day; vaccines only contain a tiny fraction of a typical child’s daily exposure to antigens. New vaccines are tested extensively for safety and effectiveness at the recommended ages and with other recommended vaccines for years prior to introduction into immunisation schedules. Refusing or delaying vaccines has been shown to increase the risk of disease.”

MISCONCEPTION: Vaccines contain toxins that will harm your child

TRUTH: Vaccines contain ingredients that will not harm your child

“Vaccine ingredients, including preservatives, adjuvants, or manufacturing residuals can sound scary to the general public, especially when they are poorly understood. This has caused some understandable, albeit unfounded, concerns regarding the safety of these ingredients. Examples of this are aluminium and formaldehyde, which are known toxins for humans when consumed in large quantities. In the case of these vaccine ingredients, they present no danger in the miniscule quantities in which they are used in vaccines (which is typically much less than is found naturally in the body, common food, or the environment), and serve only to stabilise the vaccine or enhance the immune response.”

MISCONCEPTION: Vaccines cause the diseases they are meant to prevent

“While vaccines are safe and effective to protect children from infections, common side effects of some vaccines include mild fever and tenderness or redness at the injection site. This reaction is normal and not a cause for concern. Severe allergic reactions are possible but very rare. Medical care should be sought immediately if a severe reaction is suspected. For people with weak immune systems — such as those born with immune deficiencies, those recovering from cancer, or those taking medication that dampens their immune system — live vaccines should be avoided, but non-live (inactivated) vaccines can be given. In fact, the non-live vaccines become even more important to protect the person from possible future infections.”

Could using old medication kill you?

Winter has arrived with its colds and flu. If you're thinking of using meds that have been in the cabinet for months, don't do it.
S Mag
2 years ago

Fact or fiction: will the flu shot make you sick?

With flu season upon us, is getting the vaccine worth it? We asked a trio of healthcare practitioners
S Mag
2 years ago

Winter is slowing coming to an end, finding inspiration to work out is hard to come by but these fitness gurus make it look doable.
S Mag
2 years ago
Next Article