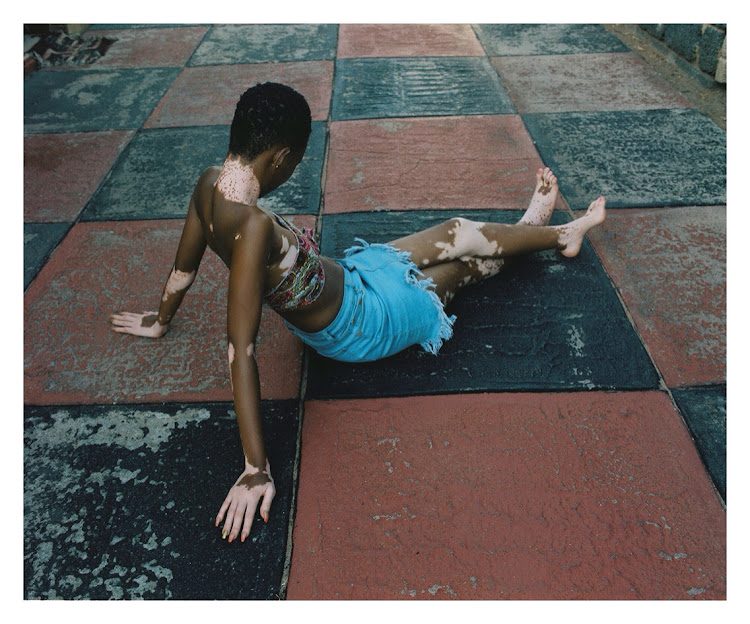 Photographer Reatile Moalusi has spent the past nine years photographing people who live with vitiligo, aiming to debunk the myths and prejudices surrounding it.

The exhibition consists of a three-part portrait series – Complexion, Pigment and Hue – which captures the experiences of people with vitiligo.

Vitiligo is a disease that causes the loss of skin colour in blotches when the cells that produce melanin die or stop functioning. It affects people of all skin types and, although is not life threatening or contagious, it remains misunderstood and individuals who live with it are stigmatised.

Moalusi’s interest vitiligo in started in 2010 when he met a young woman with it. Finding her captivating, he took a picture of her and this was the catalyst for his exploration of the disease.

At the time, no one on the continent had amassed a comprehensive body of work on vitiligo in Africa and Moalusi says he feels privileged to have been the first. 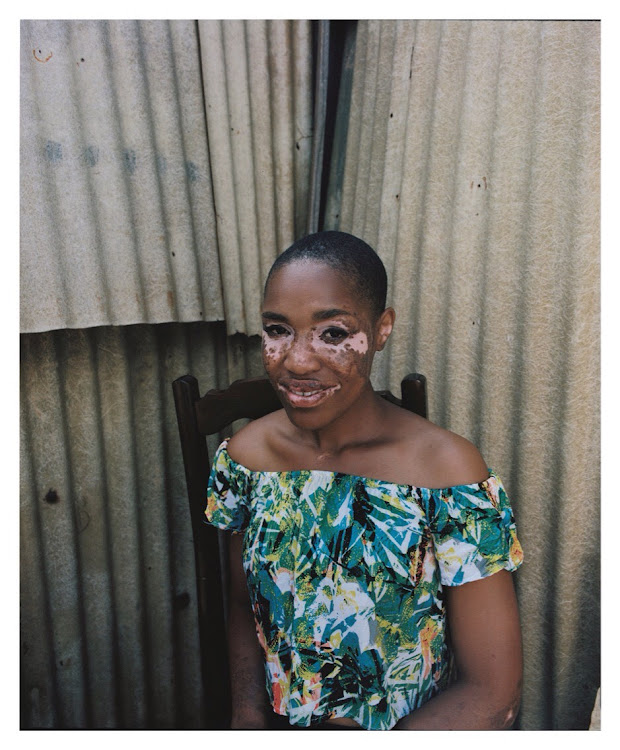 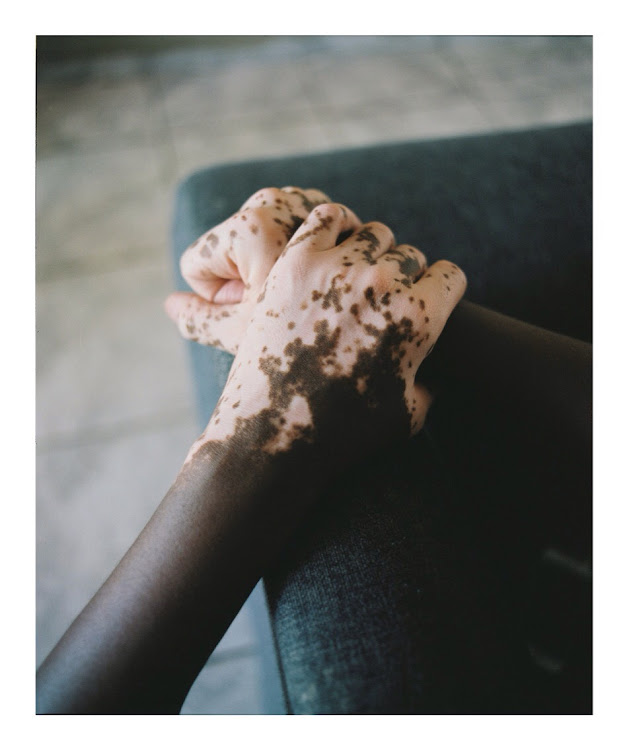 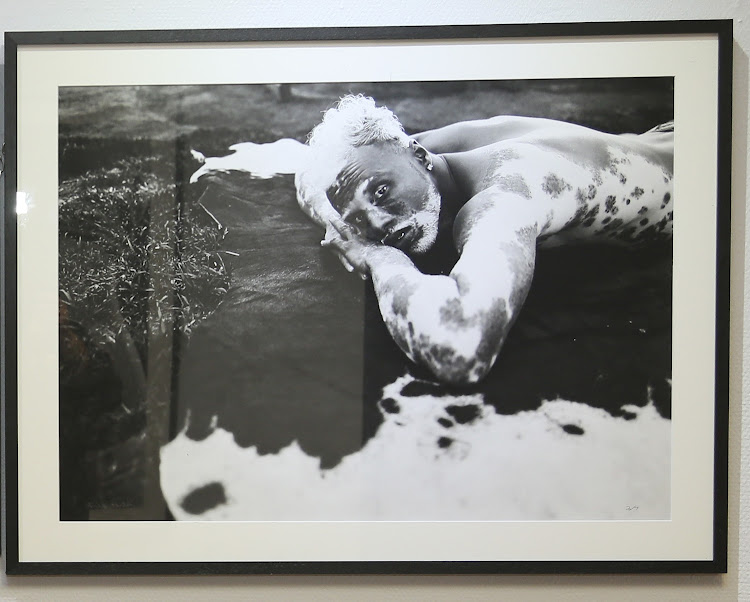 Moalusi wants to involve people across the human spectrum in terms of appearance and tonality. “If you look at it like that, someone living with albinism, piebaldism, vitiligo, or whatever it is, or someone from Sudan who is really dark – you can see them in the mix of that spectrum. So, even I am a part of the spectrum, there might just be more of me, so that’s why it might be stigmatising.”

Moalusi, who has had his work featured in Vogue Italia, says this exhibition is the culmination of years of work but he feels there is still more to do. “I would like to travel South Africa more comprehensively and then, eventually, move into Africa and then into the rest of the world,” he says.

Thabo Seshoka, associate art curator at Absa Gallery where the exhibition is being held, says its purpose is to raise awareness around skin conditions and to educate the public. “We want to provoke and push the art industry,” he adds.

Molelo Wa Badimo will be running until June 14 at the Absa Art Gallery, 161 Main Street, City and Suburban, Johannesburg. It is open Monday to Friday from 8am to 4pm.