7 things you didn't know about: what you can buy from a vending machine 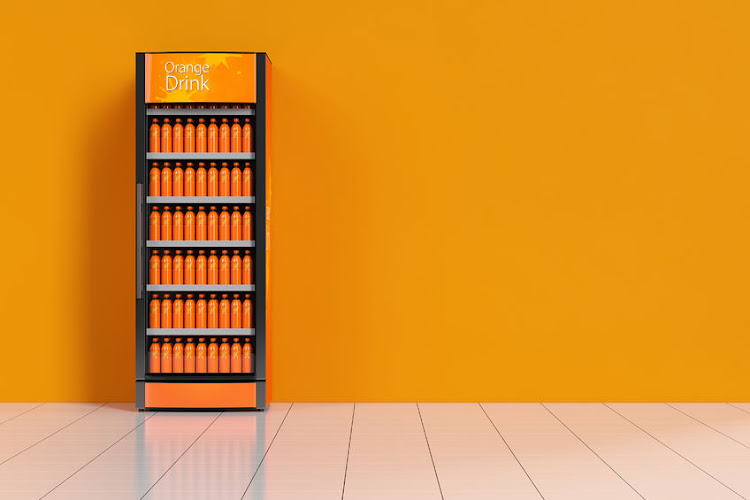 Ah, the vending machine - the super-convenient friend when you find yourself in need of a snack or, nowadays, even underwear. Vending machines have been around since the first century, literally.

According to Smithsonian magazine, the very first one was created in Greece to distribute holy water as people were taking more than they had paid for. Two thousand years later, we have vending machines that sell just about anything.

Let's take a look at 7 things you can now buy from a vending machine:

Yes, you read right. There are two vending machines in the subways of China which dispense live crabs. The crustaceans are a delicacy in those parts, so the vending machine was welcomed with open arms. Its fridge is kept at 4.6 °C - enough to make them sleepy but keep them alive. 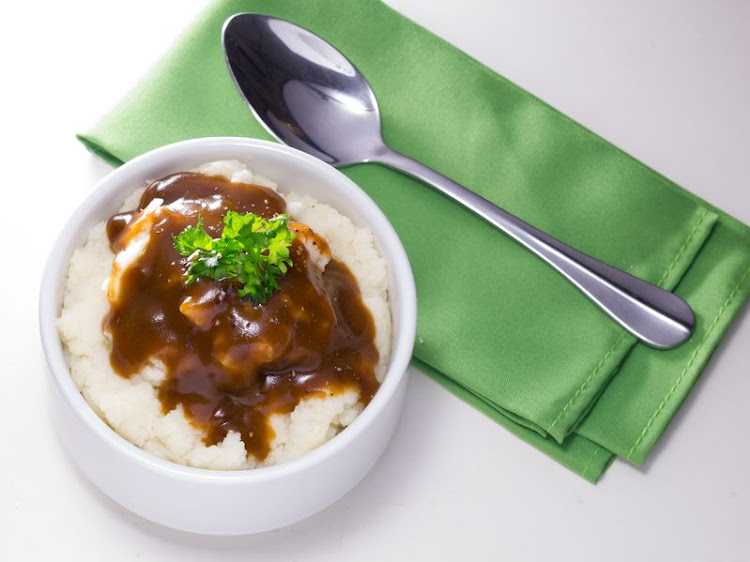 Not too sure if mashed potato and gravy is something ideally dispensed by a vending machine but it seems people in Singapore can’t do without it. Created by instant soup company Maggi, the machines can be found in 7-Eleven stores, according to Huffpost .

If you woke up one morning and forgot to put on underwear , Calvin Klein has got you covered. In the US, one can purchase designer undies from a vending machine, with no questions asked.

Japanese PR and advertising company Dentsu has come up with a futuristic device that grows as well as sells lettuce. The Chef's Farm was created with restaurants in mind. According to green-living site Treehugger, it can produce 60 heads of lettuce a day.

For lovers of luxury and all things expensive, caviar is now easily available if you are in a mall in Los Angeles. The concept was the brainchild of gourmet food supplier Kelly Stern. According to NBC news, it the machines were created to expose more people to the delicacy. 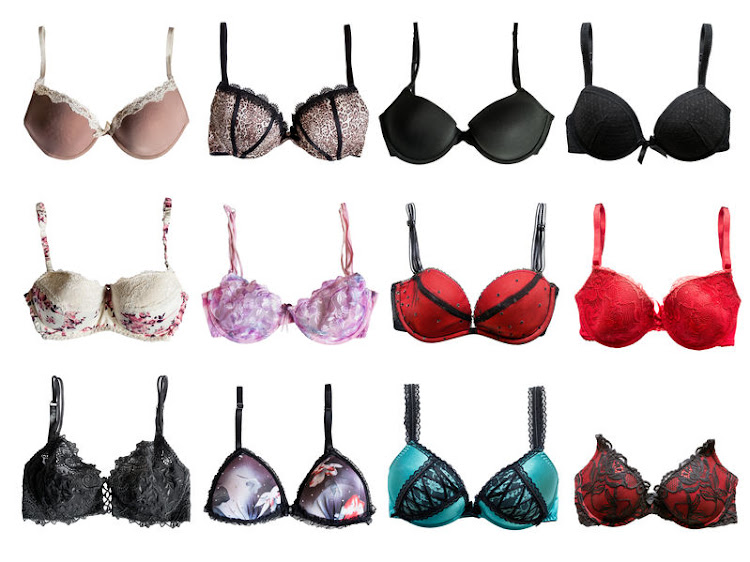 So, you decided to free the nipple and go out braless but you're having second thoughts about letting it all hang loose. Most people would just have to brave it out but in Japan they now have bras at the touch of a button. Talk about convenience?

One might wonder why buying Lego would be a matter of urgency but in Europe, in the stations of Germany, lo and behold, you will find vending machines selling it. Perhaps something to play with on the train ride home?

A Chinese entrepreneur has developed a vending machine that dispenses live crabs. The crabs are a considered a local delicacy. (Nov. 2)