WATCH | Twitter is left shook after THAT Jill Scott video 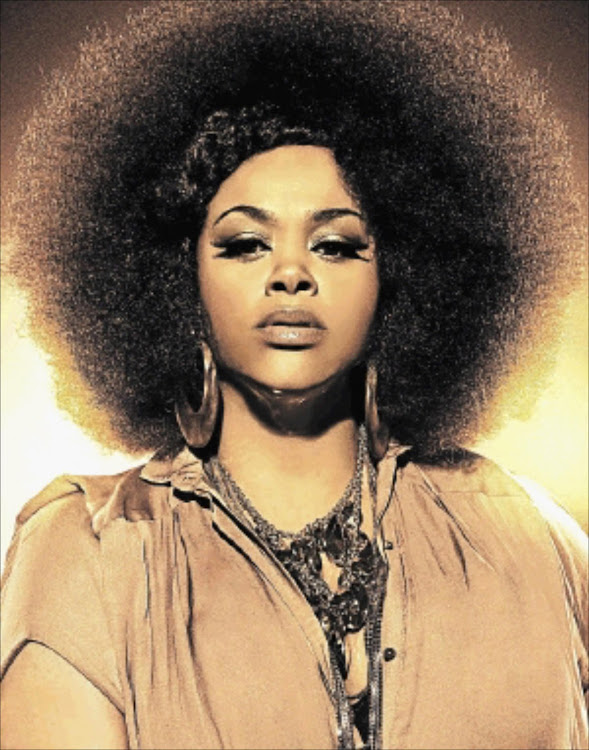 Twitter has been left shook after a video of Jill Scott simulating oral sex on stage went viral.

In the video, the Golden hit-maker is seen using her microphone as a stand in for a penis. She does not actually put it in her mouth, but the performance is nonetheless very visual.

The concert the video was filmed at took place in August, but the risque video came to light on social media today.

Her long time fans did not seem moved at all by the performance, stating that anyone who has listened to her music would know that Ms. Scott likes to get freaky. Many other Tweeps however, couldn't contain their shock and many a funny reaction was the result.

Here is the video:

Man Jill Scott got a brother acting like Lionel Richie saying Hello is it me you looking for? pic.twitter.com/ubT42HjcJh

All the Uncles, in their finest 5 button suits, at the Jill Scott show like... pic.twitter.com/D5RIoil82k