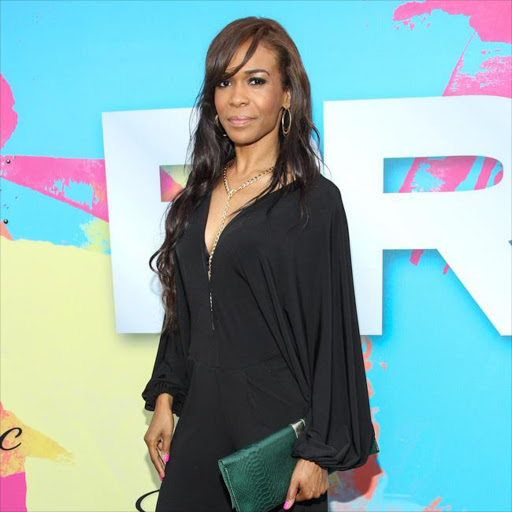 Destiny's Child singer and Broadway star, Michelle Williams, recently revealed she sought help for a mental issue she has struggled with for years.  The 37-year-old star revealed the news on her Instagram, explaining that while she had spent years raising awareness for mental health, she herself had come to the realisation that she too needed to attend to her own.

"I recently listened to the same advice I have given to thousands around the world and sought help from a great team of professionals," said Williams on her Instagram post.

Celebrity gossip site TMZ revealed the actress had been checked into a mental health institution "for several days" and claimed that it was linked to depression, which she discussed during an interview on American talk show The Talk.

In the interview, Williams revealed that she had struggled with depression prior to joining Destiny's Child and only acknowledged it  in her 30s.

Williams' depression came as a surprise to many and they shared support for the star, including former band member, LaTavia Robertson.

@RealMichelleW today you showed the world why your a class act! Depression is real especially in our community. This is why I believe in live out loud and in color. Keep shining Love ya sis 💋💋💋 your not in this alone!!!!!

Michelle Williams we are with you beautiful!! I understand what ur going through with depression! I battled with on and off depression throughout my entire life! God bless you! Prayers for you! Peace be unto you!!!❤️❤️🙏🏽🙏🏽🙏🏽

However, a number of Twitter users questioned the role played by the public at large who may have triggered Williams' depression during and after her days as a member of Destiny's Child.

y’all love making fun of Michelle Williams, yet she’s CONSTANTLY opened up about dealing with depression.

It’s highly...interesting to see a certain demographic of twitter, who roasted on Michelle Williams every chance they could get, talk about her mental illness issues and how bullying may have effected that...and they talking like they wasn’t apart of it! pic.twitter.com/6NZ8BYmRXx

This actually makes me sad. Like all of those making fun of her with poor michelle, etc. done fucked her up. https://t.co/Qcv7X2sD5E

I hope Michelle Williams gets better. I know a lot of people made fun of her and really didn’t like her. I hope that wasn’t the reason why she’s battling with depression. She did the right thing by going into Mental Health Facility. pic.twitter.com/CiHn2outeX

A number of other celebrities have come out about dealing with mental issues: 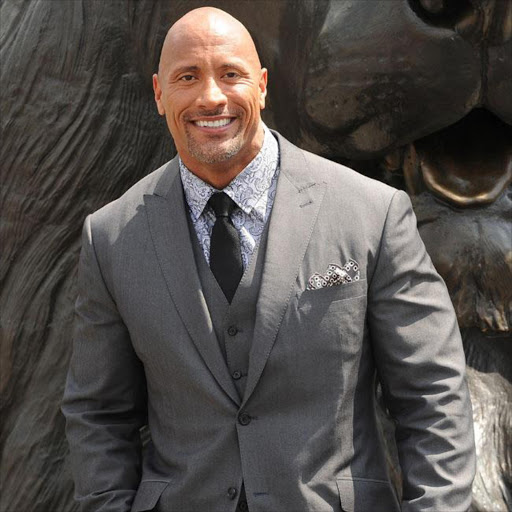 The actor and former WWE wrestler told Express that after witnessing his mother's attempted suicide at 15 he struggled with depression. Ata Johnson walked into moving traffic and it was Dwayne who had to pull her out of the road. The actor has since opened up about his struggle and support for mental health awareness. 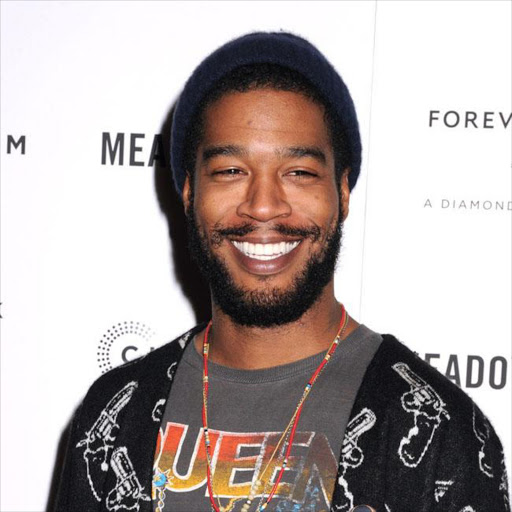 Since his mainstream debut with hit song Day and Night, the rapper has been open about his depression. In 2016, The Independent revealed that Cudi had checked himself in for professional help following suicide attempts. 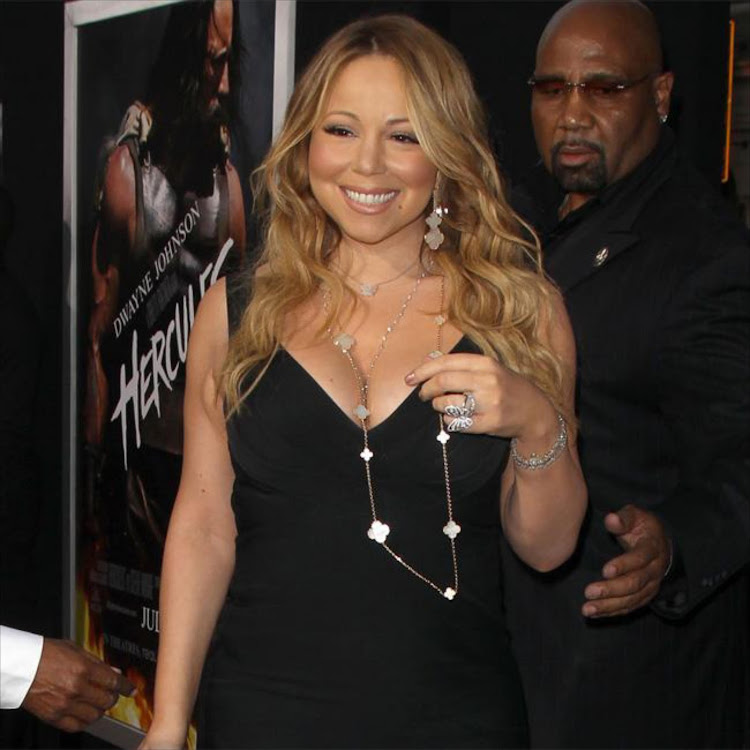 The Grammy award winning singer recently told People Magazine that she was struggling with Bipolar II disorder. She also revealed in the interview that she recently sought help after years of denial. 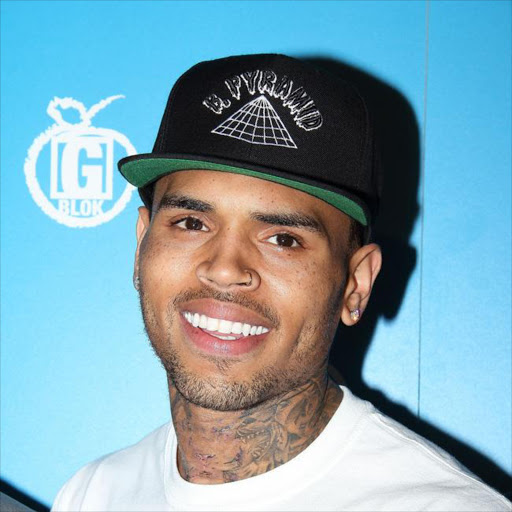 Huffington Post revealed that the Beautiful People singer was diagnosed with Bipolar and Post Traumatic Stress Disorder (PTSD) in 2016 following a violent altercation where he threw a rock through the window of his mother's car. His PTSD has been linked to domestic abuse by his father, which the singer revealed in a Giant Magazine interview in 2007.

If you are struggling with mental health problems, you can seek help from the South African Depression and Anxiety group www.sadag.org

Mariah Carey opens up about struggle with bipolar disorder

Mariah Carey has recently opened up to People magazine about her battle with Bipolar II disorder and why she kept it a secret for nearly two ...
S Mag
3 years ago

Why it takes balls to check for prostate cancer

Athlete and spokesperson for the Prostate Cancer Foundation, Thulani Sibisi, shares his journey with prostate cancer.
S Mag
3 years ago

At just 20-years-of-age Inno Matijane has turned his passions for entertainment and business into a reality.
S Mag
3 years ago
Next Article