Mariah Carey opens up about struggle with bipolar disorder 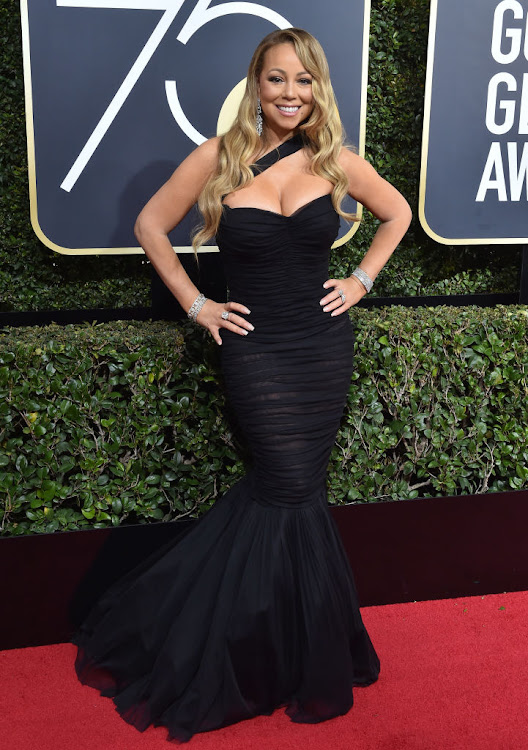 Mariah Carey has recently opened up to People magazine about her battle with Bipolar II disorder and why she kept it a secret for nearly two decades.

Bipolar II disorder is a milder form of Bipolar I and is characterised by depressive and hypomanic episodes.

Carey revealed to the celebrity magazine that she was first diagnosed with the mental illness in 2001, after being hospitalised for a mental breakdown. “I didn’t want to believe it. I was so terrified of losing everything I convinced myself the only way to deal with this was to not deal with this,” recalled Carey.

The multi-award winning singer said she believed that she was suffering from a severe sleep disorder but later learned that it originated from her bipolar II diagnosis.

The star said it was only recently that she has sought treatment after living in a state of denial and isolation. “It wasn’t normal insomnia and I wasn’t laying awake counting sheep. I was working and working and working. I was irritable and in constant fear of letting people down. It turns out I was experiencing a form of mania. Eventually I would just hit a wall,” Carey told People magazine.

More recently Chris Brown, rapper DMX, and Jennifer Lewis have also all come forward, opening up about their struggles with the mood disorder.

“It does not have to define you and I refuse to allow it to define or control me,” says Carey.

If you are struggling with mental health problems, you can seek help from the South African Depression and Anxiety group www.sadag.org