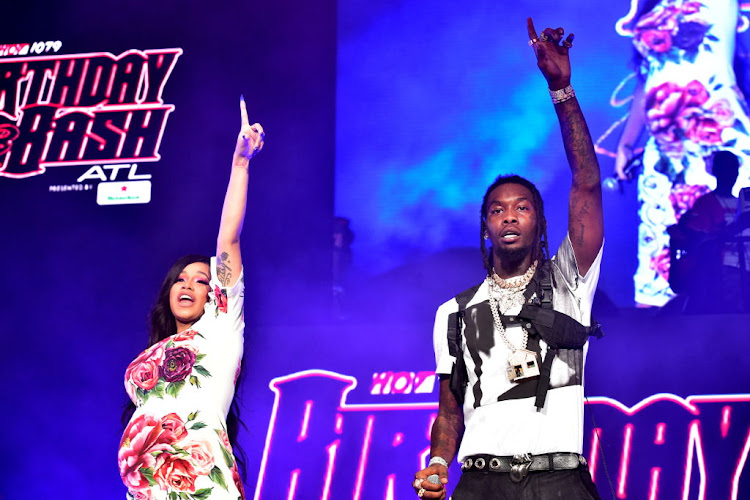 People are fascinated by celebrities’ strange names for their children. Major female rapper Cardi B gave birth to a daughter on July 11. The name she and fiancé Offset came up with? Kulture Kiari Cephus. A number of fans have already taken to their social media accounts to welcome baby Kulture, the only way Twitter can.

Imagine saying “Kulture Kiari Cephus” three times in the mirror and Offset pull up to your room like pic.twitter.com/EmMpnIFjxC

“Girls they named her Kulture, with a K” pic.twitter.com/MAYUqVJrSV

The peculiar world of celebrity baby names is an unending source of amusement for us ordinary people and often the more bizarre the name, the more engaging we find it.

There is desperation for originality among the rich and famous that manifests itself in peculiar ways where their progeny is concerned.

Sylvester Stallone chose Moonblood Sage for his eldest son, who died in 2012 at the age of 36. Erykah Badu named her first born Puma Sabti Curry - her half-brother is Seven Sirius Benjamin. Many found Mariah Carey and Nick Cannon an odd couple but when they named one of their twin tots Moroccan, it cemented the duo’s peculiarity.

Perhaps to deter commoners from taking a cue from their idols, various countries around the world have legislated against strange baby names.

In France, birth certificate registrars are entitled to inform the courts if they feel a name will condemn an unfortunate newborn to a lifetime of suffering. Nutella, Prince William and Mini Cooper are among the names that have been outlawed officially.

On the plus side, though, it also prohibits parents from naming their children Adolf Hitler, Osama bin Laden and Stompie.

Here are some yummy mummy celebs that prove that you can still slay while taking care of your little rascals.
S Mag
4 years ago

Iceland’s rules are particularly strict. Unless both parents are foreign, the baby’s name must accord with the structural and alphabetic systems indigenous to the country. This means no Cs, Qs, or Ws are allowed in names, since these do not occur in the Icelandic alphabet.

South Africans have a fairly eclectic tradition of nomenclature, relative to the rest of the world. In 2016, Junior was recorded as the most popular name for boys, with Blessing and Gift as runners-up. In the same year, Precious and Princess predominated in the girl’s department.

In fact, I’d posit the recent surge of royal names in the US – such as Kourtney Kardashian’s son Reign and rapper Tyga’s King – are way behind the times, by local standards.