Rising local creative, Kgomotso Neto Tleane, will be displaying his uniquely African images at the New York Times Portfolio Review in April. The prestigious two-day event received over 3,000 applicants this year, inviting only 160 of those to put their work on display for a panel of 40 expert reviewers. Tleane, whose photographic career started off as a hobby in 2013, will be joined by fellow South African photographer Reatile Moalusi.

Tleane, whose hobby started off with him using his camera to document his life and those of the people around him, focuses on photographing everyday people on the streets of Johannesburg’s CBD, highlighting individuals who are always present but hardly recognised.

“My main mission is to re-imagine black spaces and change perceptions,” says the 28-year-old. He is “known for his documentation of informal and underrated aesthetics” championing the fruit vendors, trash collectors and taxis drivers we see everyday and generally ignore. He wants to create reference so people can look back and understand what was happening in the country at this time. “I am from the township, so I started shooting that and people started gaining interest in what I was doing, because you don’t see that stuff a lot. It’s not the pretty stuff. It’s the grunge stuff you only see in the hood,” he says.

Tleane was studying an LLB and dropped out in his 3rd year deviating from the traditional path he was expected to follow. It was this daring decision that allowed him to discover his true passion in the “lesser” valued creative industry. He believes “to actually stand out, you need to create your own work and tell your own truth,” he says.

I just bought a camera and started shooting my environment 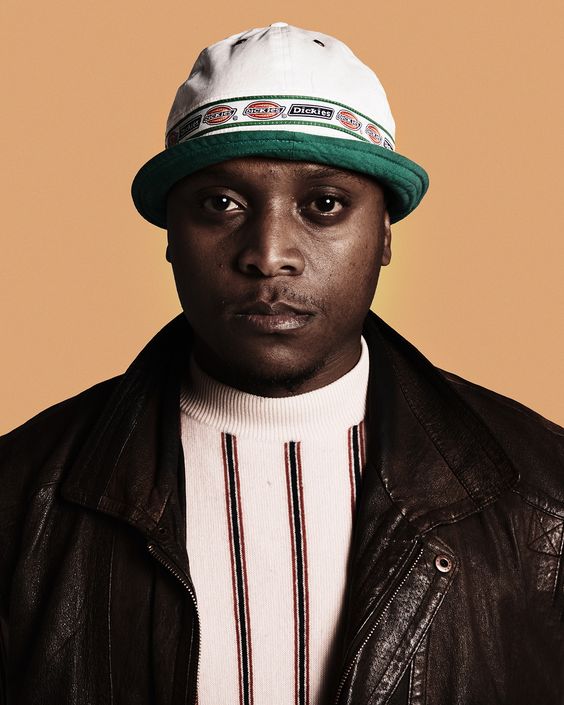 Growing up just outside of Polokwane in the small village of Ga-Maja, Tleane has used the mouldings of his rural background in his approach to photography. This has allowed him to view his surroundings empathetically and with understanding, which translates into his photographs.

While Tleane is thrilled to have been invited to the Review, funding is a problem as he will have to pay for the flights and accommodation. In order to raise the funds, he is selling print versions of his work and there is a public appeal for donations. According to Tleane it is irrelevant where his work is displayed, whether in the Museum of Modern Art, or on Instagram: fame and money, he says, does not drive him.  Instead, it is the thought that his work can change perceptions which motivates him.

A gallery of some of Tleane's work: 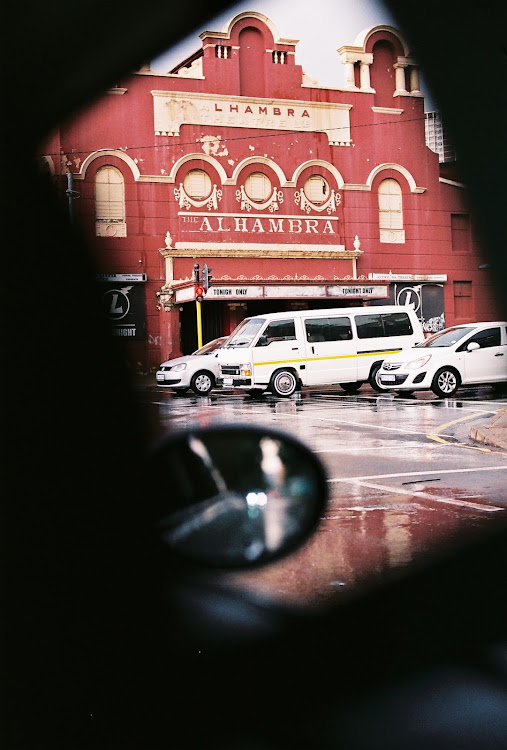 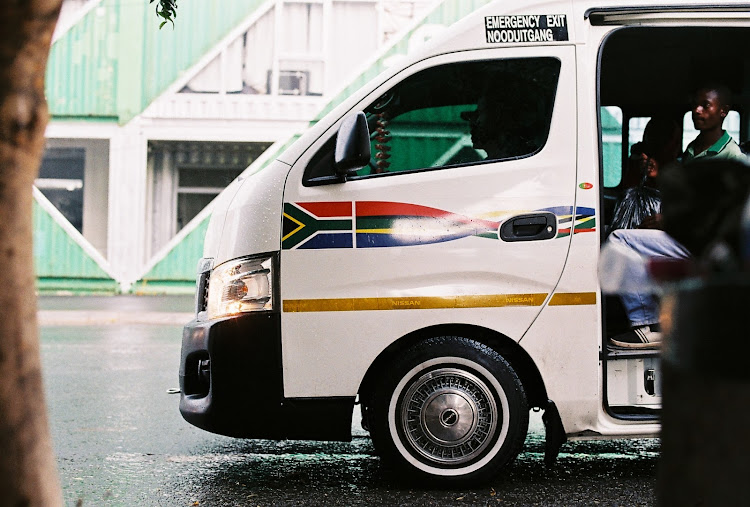 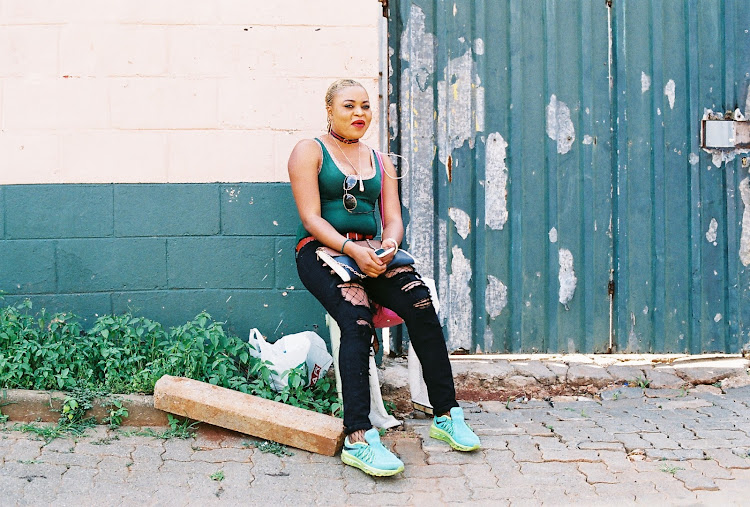 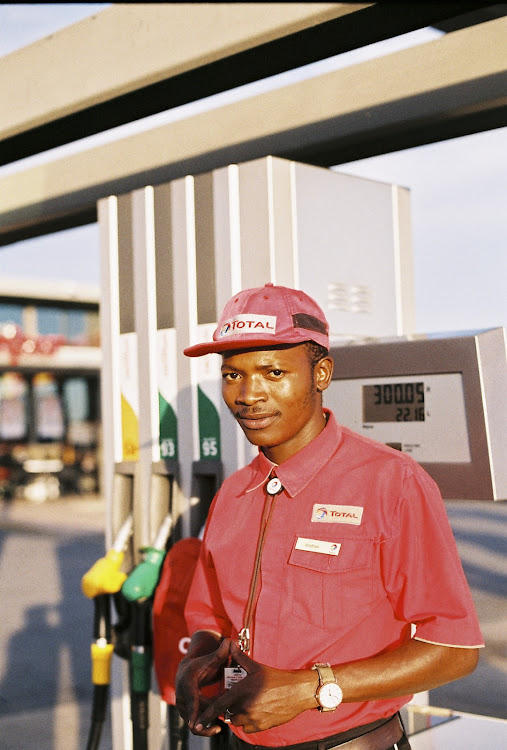 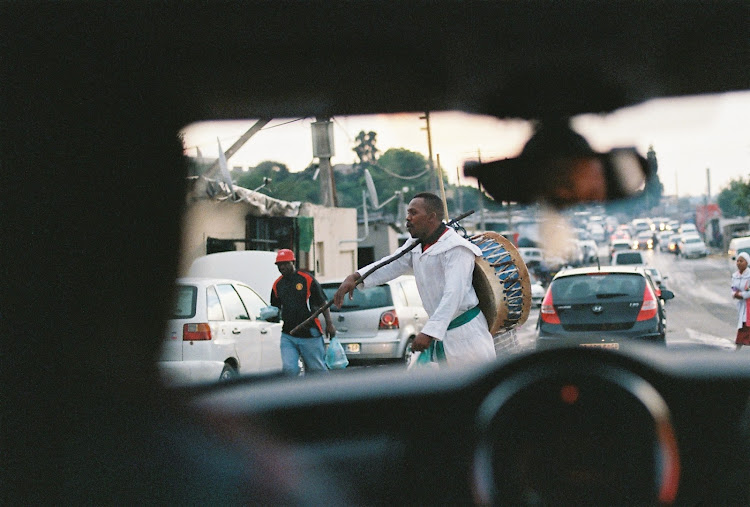 OPINION | Why artists are dying poor

Too often artists are dying in poverty. Yolisa Mkhele looks at why.
S Mag
4 years ago

Kgomotso Neto Tleane is once again faced with the possibility of having to put his dreams on hold due to lack of funds.
Entertainment
4 years ago

This artist uses salt to create art and we love it!