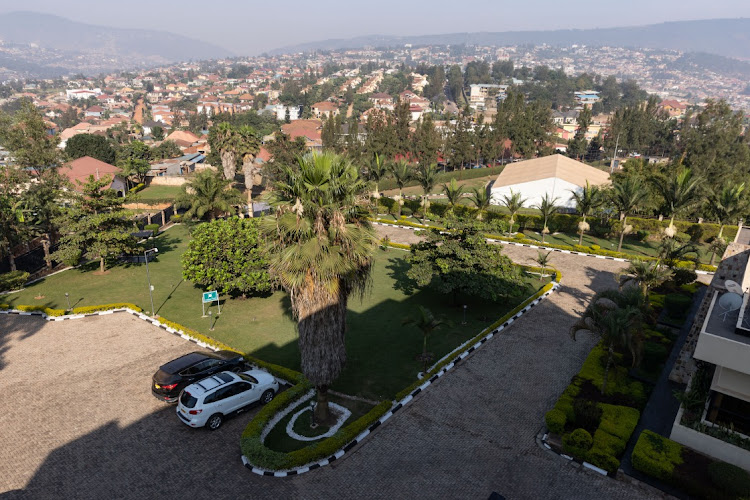 The ground of Hope Hostel as seen on June 24, 2022 in Kigali, Rwanda. Hope Hostel is set to host asylum seekers sent from the UK in the coming weeks.
Image: Luke Dray

What would it take for most African countries to emulate Rwanda, which is dubbed the “Singapore of Africa” because of its orderliness and cleanliness?

I have not been to many African countries except Zambia and Zimbabwe as a tourist, having gone there out of curiosity to see the Zambezi river and Victoria Falls. I can’t say much about the state of their cleanliness, but I know Rwanda is the only country known for its unmatched cleanliness in Africa.

Some years ago, SA was not bad until the arrival of the great freedom that changed everything. It attracted hordes of people who did not care about the country except how they could exploit it by any means possible, ripping it apart, littering, kidnapping, destroying infrastructure, killing without thinking twice about it.

Some ruthlessly fought for whatever remains they could get from disused mines and others. Heavily armed gangs engaged in cash-in-transit heists while our government turned a blind eye because Africa is home to all Africans. Is Rwanda not an African country?

Where else do citizens have to endure extreme levels of pollution, with sewage running into their homes? Where are the expert engineers from Cuba when we still have these problems? Have the ministers of environment, water and sanitation run out of ideas? It cannot be impossible to emulate Rwanda. Please do try.

Two people were killed and six were injured when suspected militants opened fire on a bus in southwestern Rwanda, Rwandan police said.
News
1 month ago

British Prime Minister Boris Johnson said on Saturday he was confident of the legality of his government's plan to send some asylum seekers to Rwanda ...
News
1 month ago
Next Article