Teffo’s arrest an attempt to muzzle him 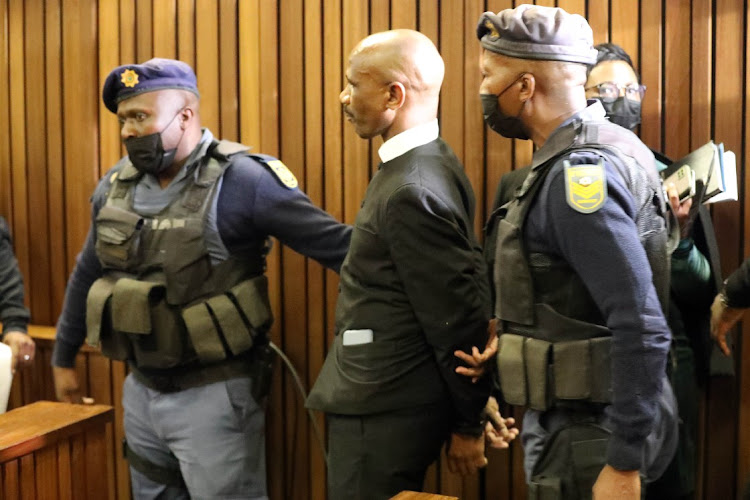 Adv Teffo Malesela during the his arrest in the North Gauteng High Court in Pretoria
Image: Antonio Muchave

The movie-style arrest of the defence lawyer in the Senzo Meyiwa murder trial, Adv Malesela Teffo, leaves a bitter taste in the mouth.

That arrest in court with a warrant dated January in such a dramatic fashion shows how state institutions continue to be used for settling scores. It makes this country look like a Banana Republic. Imagine an advocate manhandled like that, what would happen to a mere citizen? Why didn’t they ask him to accompany them to the police station, at least?

There must be powerful people behind this case trying to mute him because his questioning style exposes a lot of so-called high-profile people who are protected by the system. I now believe his statement that this is an abuse, and in particular the abuse of power.

I have a feeling this case won’t go anywhere or someone innocent will go down for killing Senzo.

Advocate Malesela Teffo has himself to blame for courtroom arrest, cops say

Police top management say there was nothing untoward about the dramatic arrest of the advocate representing Senzo Meyiwa’s alleged murderers inside ...
News
3 weeks ago

The red berets have condemned the “dramatic arrest” of advocate Malesela Teffo, describing it as an “unnecessary use of force and deliberate attempt ...
News
3 weeks ago
Next Article