Prince Buthelezi is a true leader who can help SA 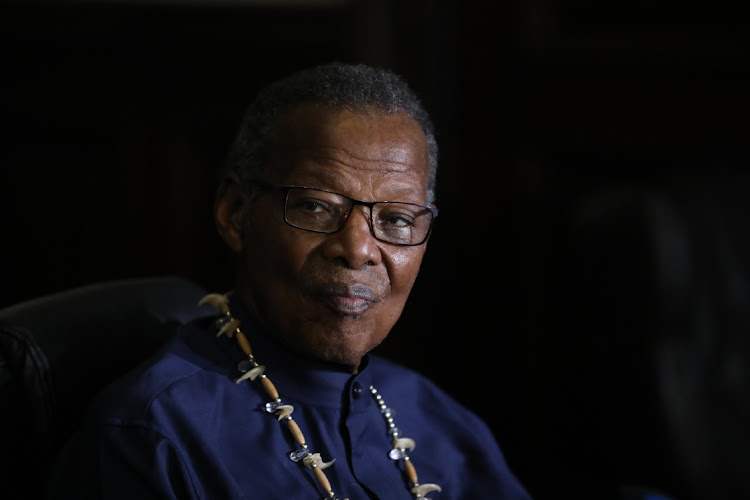 I salute IFP founder Prince Mangosuthu Buthelezi for his role in South African politics and his views during the local government elections. He was not campaigning but stated the gospel truth as it is.

He showed maturity and that he is a seasoned politician. As usual, he mentioned facts which no one could state, includingsome IFP leaders themselves. He spoke about joblessness, lack of service delivery, crime and empty promises.

He was the proverbial 12th player on the political field. He utilised his experience to convey the message. If the IFP and our country could use his leadership skills profitably, all of us stand to benefit.

Prince Mangosuthu Buthelezi has praised the youth of SA for coming out to vote, adding that he was so inspired that his hopes for a prosperous ...
News
1 month ago

Prince Mangosuthu Buthelezi believes the ANC is conspiring against him with some members of the Zulu royal house by claiming he uses his proximity to ...
News
1 month ago

“I have been called all manner of expletives, with commentators hoping that I will, and I quote, 'die a slow and painful death'," Buthelezi said.
News
4 months ago
Next Article