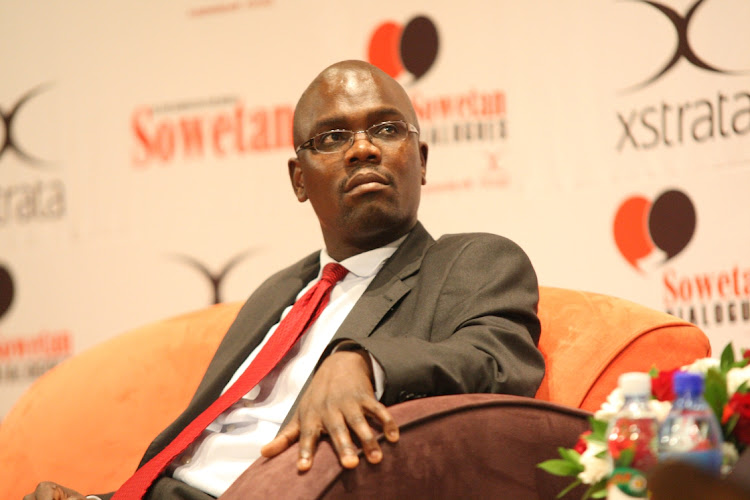 I have been following many articles by Prince Mashele in Sowetan, and arrived at the conclusion that his unquenchable hatred for the ANC is beyond average.

I also believe that he has been voting for New National Party till it escaped the political space and he went with its ramnant, the DA, which also must have disappointed him by rejecting his ambitions to become an MP or any other position he wished for.

Why can't he form his political party to advance the dreams he always write about in his columns? Why can't he establish a party himself that will save SA from all the ills he always mentions? He has positioned himself as being the only person with solutions to the chaos he claims our country is set to face, making comparisons with Italy.

An armchair critic always finds it easy to point fingers at others, and this is exactly what Mashele is. In his imaginary country, no one is better than him and this over-exaggerated egoism exposes his lack of insight into performance politics.

Ramaphosa should quit dying ANC after a single term

It is amazing how history can fit itself into the lifetime of a single human being. In the year 2024, SA will witness the end of 76 years of ...
Opinion
3 weeks ago

Why vote for a party that ruined SA?

That the decay in the ANC has reached a point of no return, and that we are getting closer to the day the party will no longer be the government of ...
Opinion
1 month ago

After misgoverning SA, it’s no surprise the ANC mismanages its own finances

Last week the employees of the ANC who were on strike because their employer had not paid their salaries issued a very worrying statement.
Opinion
3 months ago
Next Article