Sepedi not dialect of North Sotho 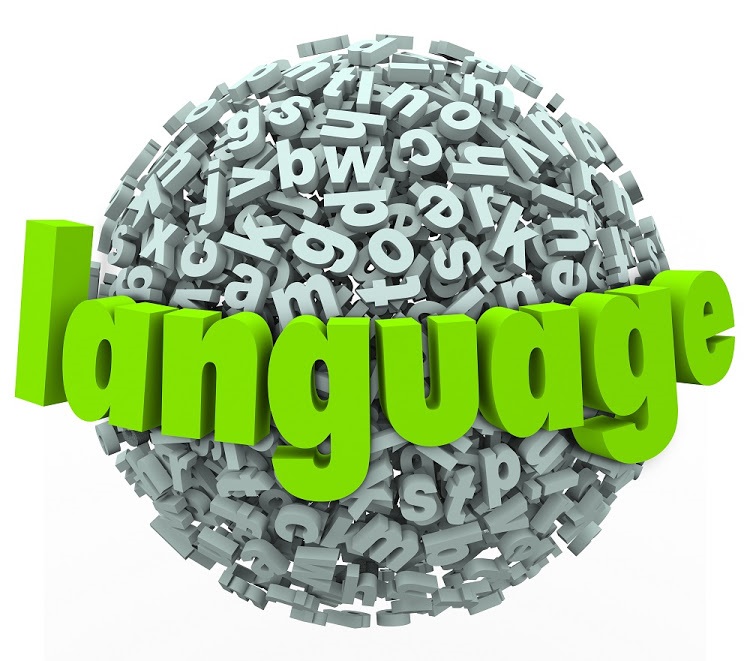 The nonstarter debate of Sepedi versus Northern Sotho has raised its ugly head again. This conflated narrative of Sepedi being a dialect was parroted in the later years to bear up a misnomer that Northern Sotho is an umbrella language wrought out by missionaries, without any empirical history or evidence to back it up.

We shouldn't be misled by some colonised academics who give in to sophistry and hoary lies replicated by apartheid scholars to distort our history.

The oral history taught us that Sepedi was never a dialect but a borderline between Sesotho spoken in Lesotho and one in Transvaal which had an influence of the dialect of Sekgatla.

Even the original inhabitants of Transvaal referred to the non-Nguni speaking people as Basotho. This was before the arrival of the cognate groups who settled at the present-day Limpopo, where Batau and Bapedi kingdoms were largely constituted.

Their collective language was initially known as Sesotho sa Bobedi but the elites refined it to Sepedi.

The early Christians travelled all the way to Morija in Lesotho for studies of the art and skills involved in the work of the clergy.

This paved a wave of education through which Bakgaga, Batau and Bapedi ensured that Sepedi finds expression in literary works in the early expansion of missionaries in the region.

So, the blame cannot be laid squarely at the door of the missionaries. If people don't know their origin and history, they shouldn't provoke ill-informed discourse.

In the same way that we've undocumented foreign nationals who made our country their home illegally, their descendants will in 100 years' time demand nationhood and their dialect recognised in society because SA belongs to all who live in it. The next generation should reject that.

A teacher has taken it upon herself to help young black Model C and private school kids learn their mother tongues.
News
3 years ago

Starting from this week when one walks into Shatale public library they will be welcomed by a plaque bearing the following information: 'Bobeyapuku ...
Lifestyle
3 years ago

#PitoriDictionary | Feeling left out? Ska wara ntwana‚ we got you!

Pitori lingo is everything and gives everyone who speaks it an upgrade in coolness.
Lifestyle
4 years ago
Next Article