#PitoriDictionary | Feeling left out? Ska wara ntwana‚ we got you! 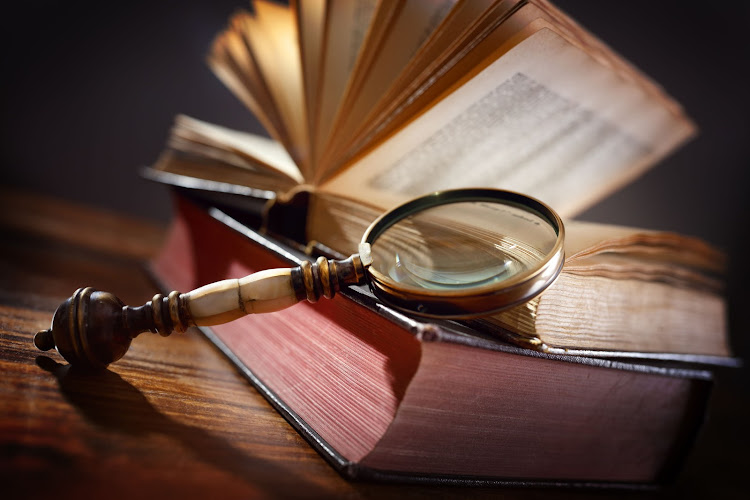 If there's a language that we actually need to put some bullet proof vests on‚ it's that Pitori lingo. Fam‚ that language is everything and makes everyone who speaks it get an upgrade in coolness.

Sepitori (pronounced S'Pitori) is a language spoken by residents of Pretoria (called Pitori by most natives). The language is an informal language and a result of mixing mainly Sepedi and Setswana. There are other borrowed words from other informal languages such as Tsotsi taal‚ which makes Pitori lingo even more complex and beautiful.

It's understood‚ like a language on its own‚ and is one of the most spoken languages in the northern parts of Gauteng.

Just in case you have been missing out‚ Twitter came through with a dictionary and here are some of our fave words.

Get you some education fam‚ S'Pitori is the future‚ for sure!

When a woman is just a lot for the game!

A traditional doctor issa Medunsa (medical university name) on the floor. See what they did there?

When you just need to know if the girl single or nah?

Non-Pretorian: This girl is pretty, I wonder if she's dating anyone at the moment.

They don't care if they are Ipanema or Marabastad R10 ones‚ they are tlep tleps for them.

When that girl is too hot for words!

You gotta know your money or else you'll be freaking out when you asked for boys or a dollar...

When you dressed to the nines!

We all know Pitori will eventually take over and be a national language.

Did you know some of the words you use are from drag culture? Yaas!
S Mag
3 years ago
Next Article