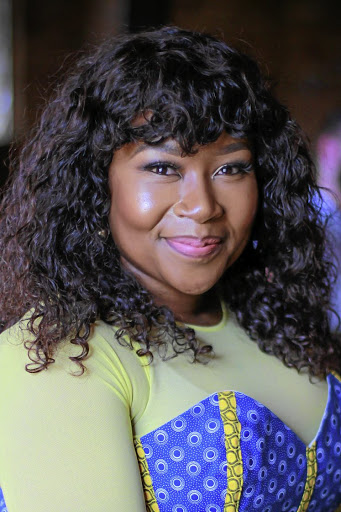 A teacher has taken it upon herself to help young black Model C and private school kids learn their mother tongues.

Gomolemo Monye founded Solomon Projects Language Academy (SPLA) which teaches languages such as Setswana, Sepedi and Isizulu to children who have mainly been speaking English both at home and at school.

Monye, 33, said she noticed her two children, aged five and two, were struggling with Setswana and realised that more black families were likely to be experiencing the same problem.

"I had trial lessons with Motheo [her daughter] and I was so elated to realise how excited she was about learning Setswana and how easy it was for her to grasp the little and basics I shared with her," she said.

Monye, from Mahikeng in the North West, said she had always been proud of her heritage and wanted the same for her children.

She said a child who understands their home language also knows how to behave in traditional settings.

"I was known as that girl who speaks Setswana. I did not conform to the Johannesburg way of speaking. I introduced myself as, "ke nna Gomolemo," she said.

She said this puzzled everyone, however, she believes they immediately knew what she stood for. "I was so proud to be a Motswana girl from Mahikeng," she said.

Her school, which is named after her late father Solomon Mookeletsi, has two campuses - in Midrand and Kempton Park. Lessons are offered to pupils as young as four years up to matric by Monye and four other teachers at a cost of R750 a month for a lesson
every week.

Most of her students are from private and Model C schools where African languages are not a priority in the curriculum.

A new isiNdebele novel has made headlines – written by Siphetheni Ncube, who works as a cleaner for Selimathunzi presenter and actor Siphesihle Vazi.
SebenzaLIVE
3 years ago

Monye said she started off with five students and within a month the number doubled. She said there were children currently on the waiting list.

"Our selected teachers are well trained and qualified to teach children," she said. To ensure she was placing her pupils in good hands, all her teachers have police clearance.

Monye has a BA corporate communications degree from the University of Johannesburg and an early childhood development diploma from the Montessori Centre South Africa.

Tumelo Papo, a parent with two daughters aged 11 and 15 who attend lessons at the academy, said she had already noticed a huge improvement in her children since they started lessons.

"We wanted them to get a clearer basics of Setswana because their school only offers languages such as Latin and French. They can now construct full sentences," she said.