The oppression of foreigners is uncalled for 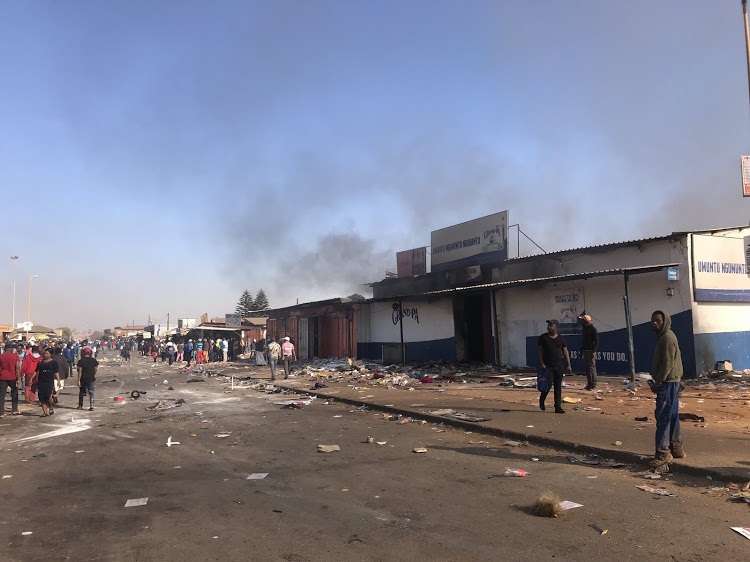 Burning parts of this great land will not help anyone, the writer says.
Image: Tankiso Makhetha

"Never, never and never again shall it be that this beautiful land will again experience the oppression of one by another," so said Nelson Mandela.

Yet we're experiencing horrific mass attacks on foreigners which have shocked people across the world. After the horrors of apartheid and the massacres in Rwanda, we'd never have expected such things to happen here.

It is true that times are tough and jobs are scarce, but let us not exaggerate the threat by others and loot from our fellow human beings. They are also trying to eke out a living, far from home. We are all equally the children of our Creator.

During apartheid, exiles were accommodated in African countries. They were welcome in London. And they were trained in Eastern Europe.

Cuba sent thousands of her sons to fight and die in a war against the apartheid state. Politicians, teachers, religious leaders and others need to discourage these attacks.

Investors who could build factories and create much-needed jobs are afraid of such instability. Burning parts of this great land will not help anyone.