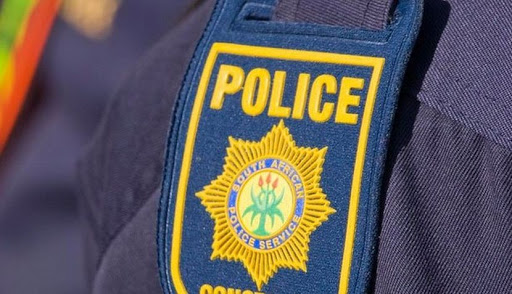 Crime is getting out of hand and police are doing close to nothing about it.

On March 1,Matwetwe's lead actor Sibusiso Khwinana was stabbed to death for a cellphone in Pretoria and to this date no suspect has been arrested. Two weeks later, I was also robbed in the same city that Khwinana had been killed.

I went to the local police station to report the matter, where I was told there is nothing they could do except to call for an ambulance. I was not severely injured, but I consented. What I encountered at the hospital would be a story for another day.

Truth is, there is a high rate of crime in the country. People are killed daily like animals, women and children are raped, people are robbed, but our police don't do much about it.

They don't even account for letting things be the way they are. Police should account for not doing their jobs. They can't just get paid for driving around and drinking their coffee to kill time.

We experience crime everywhere. It has become the norm.

Emalahleni businesswoman gunned down outside her home

Mpumalanga police are searching for a group of men who gunned down Helen Fanourakis, 43, in Emalahleni (formerly Witbank) on Sunday before fleeing in ...
News
3 years ago

President Cyril Ramaphosa has committed to decriminalise prostitution, which is already rampant. There are brothels in big cities and police know about them but they are doing nothing about it.

There is a place in Pretoria around Bloed Street, which is an unofficial drug-free zone. The scene there is nerve-wrecking. There are police vans passing by frequently. The folks probably even greet those junkies, without helping the situation.

These officers are still seating on Senzo Meyiwa's case docket and all the minister of police Bheki Cele could do is to make empty promises about tackling the crime.

The SAPS, please be accountable.