Emalahleni businesswoman gunned down outside her home 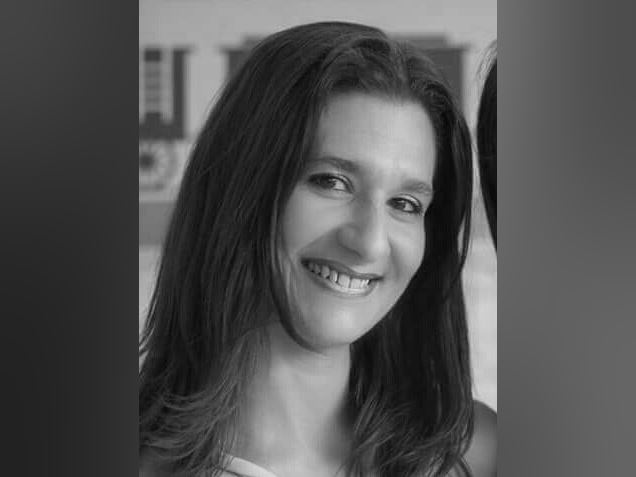 Helen Fanourakis was robbed and murdered on Sunday outside her home in Mpumalanga.
Image: Facebook/Helen Parpas

Mpumalanga police are searching for a group of men who gunned down Helen Fanourakis, 43, in Emalahleni (formerly Witbank) on Sunday before fleeing in her new car.

Police spokesperson Col Mtsholi Bhembe said the victim, a local businesswoman, arrived at her house at Del Judor around 6.30pm on Sunday evening.

"When she was at the gate, an unknown number of men approached and shot her twice before taking the vehicle, a Mazda BT-50," said Bhembe.

"The police were called and they in turn summoned other role players to the scene, where the victim was certified dead by paramedics.

"The bakkie was later found abandoned around Schoongezicht, about 10km from the scene."

A case of murder has been opened.

Allegations of infertility have resulted in 16 brutal killings and caused dozens of villagers in Bizana in the rural Eastern Cape to flee their homes.
News
2 years ago

Police have offered a R60,000 reward in their hunt for the killers of Cape Town struggle activist Rosalie Bloch and her partner, Aubrey Jackson.
News
2 years ago
Next Article