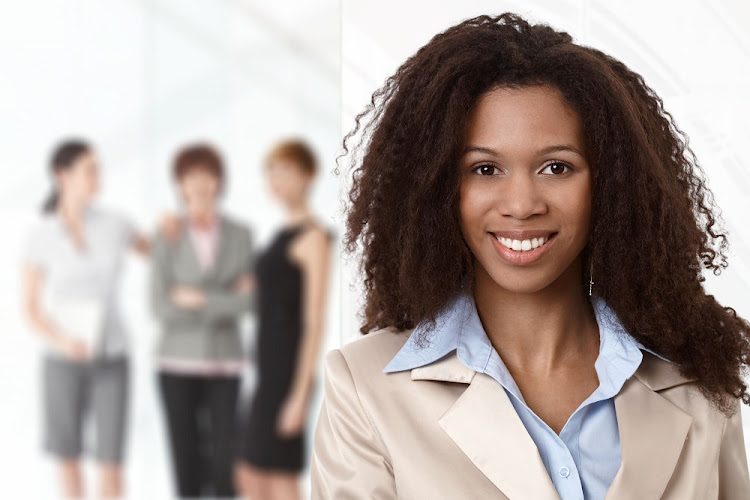 In 2020, Americans will go to the polls to elect a new president. Donald Trump, the worst president the US has has ever had, will seek re-election. The pertinent question is: Will Americans return Trump back to the driving seat? Only time will tell.

In May, SA will hold its general election. Campaign issues are the same old - job creation, housing, health and education improvement. These issues were there in the 1994 elections campaign; they are still here.

The issue of land has added spice to the mix. It's a rallying point for the EFF and BLF. The ANC has also jumped into the land issue but with less zeal. However, the party has assured whites there won't be land grabs.

One issue that does not appear strongly in the political parties' manifestos is that of women abuse. Women are abused and killed by their male intimate partners every day. But nothing is being done to stop it. That's a cardinal sin.

Females are a majority in this country. That means their votes count the most. Yet political parties are not raising issues that affect them. They are also not saying anything about women abuse and women empowerment.

Are they taking them for granted?