We must isolate all extremists sowing racial hatred 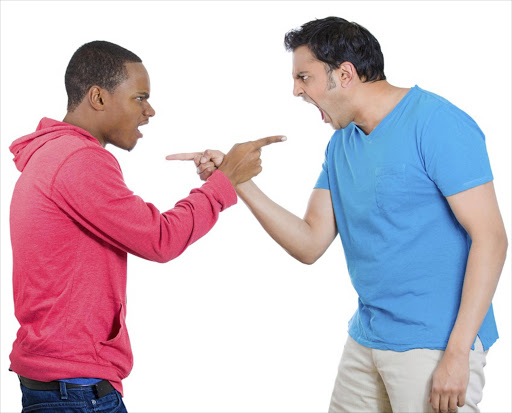 I came across a feel-good tweet about a young white who boy had raised money in order to buy his favourite petrol attendant a bicycle.

Most people applauded that kind act.

In the midst of all that excitement, there were few misguided black people who posted heartless tweets. Those ridiculous tweets ranged from people suggesting the boy belittled the petrol attendant to those who felt he should have bought him a car. Really now?

Then you have those with very shallow understanding of how things work generally. They always post predictable comments like "we would have preferred land".

As much as we should condemn white right-wing elements who want to take us back to apartheid, we would be hypocritical if we don't condemn black people who want to sow racial hatred. If we want to take SA forward, we must isolate all extremists irrespective of the colour of their skin. They add no value.