The Bay coalition is now gearing up for looting 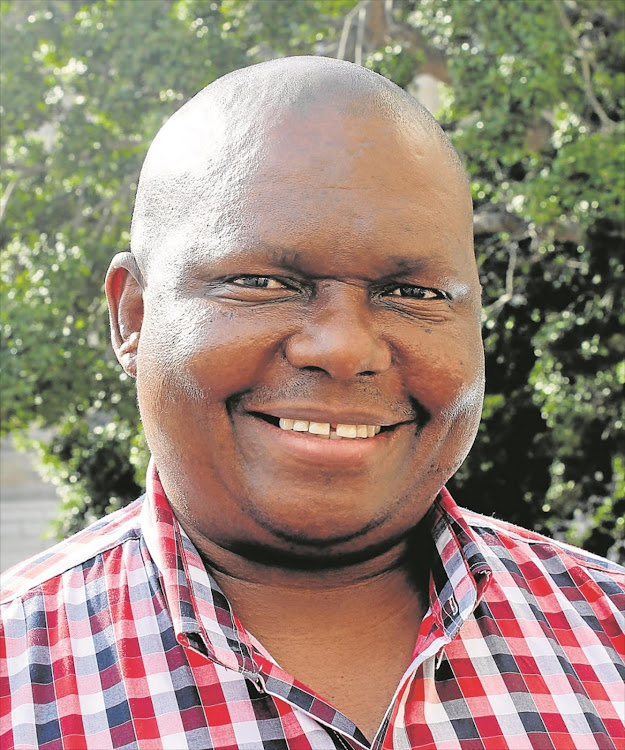 While the question of legitimacy of the new ANC/UDM/EFF coalition in Eastern Cape is before the courts, there is no doubt about their intentions.

While the so-called mayor of the Nelson Mandela Bay Mongameli Bobani does his victory lap in a blue light brigade, he, together with his executive team that includes a convicted criminal, is readying the table for their feast.

That feast is the finances and tenders of the municipality. He has already instructed his MMCs to interfere in tenders, likely following instructions from the ANC who knows ins and outs of stealing from the people in the Bay.