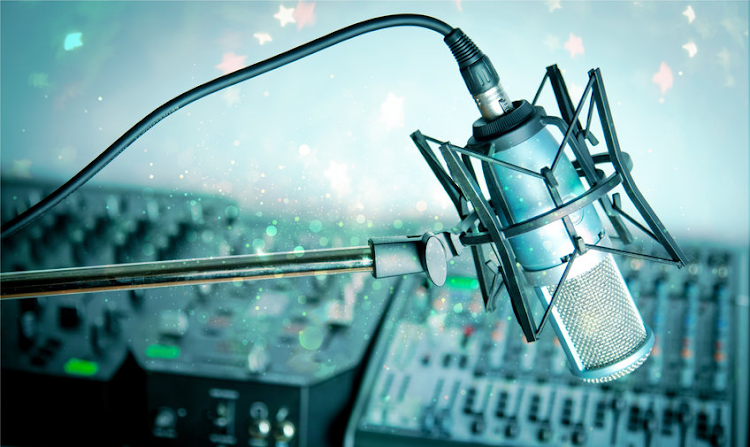 Community radio plays a significant role in SA as a source of information, education and entertainment. For many years, the sector has been a breeding ground for public and commercial broadcasting services and most well-known presenters started their careers at this grassroots level.

These presenters remain role models to young, up-and-coming radio personalities within their respective communities. Those who started their careers at community radio stations will attest that they learnt everything there – from gathering news, editing soundbites, putting together news bulletins and making sure it goes on air.

The power of community radio is unimaginable. However, all these good learnings are at times marred by internal conflicts between station personnel, managers and the board of directors. Such conflicts have led to non-compliance with Independent Communications Authority of SA (Icasa) regulations and the laws governing the community radio sector. Some stations found themselves appearing before the Complaints and Compliance Committee (CCC).

The CCC is a tribunal established in terms of the Icasa Act to hear, investigate and recommend possible sanctions to the Icasa Council in relation to community radio stations that have failed to execute their mandate as per the issued licence or have contravened the regulations.

In the 2019/20 financial year, 29 community radio stations were shut down by Icasa for not applying for the renewal of their licences.

All those affected communities were denied their right to information, education and entertainment because those they entrusted with the responsibility of governing the affairs of their radio stations failed in their fiduciary duties as members of the boards or management.

Icasa compliance reports compiled on an annual basis have shown that a lack of accountability, mismanagement of funds, internal conflicts and lack of understanding of roles between the station manager and the board are some of the reasons community radio stations fail.

The very nature of the sector means that it lacks the kind of expertise, resources, financial means, consultants and lawyers that its well-heeled counterparts in the commercial sector enjoy, hence all the problems we have encountered.

It is for this reason that Icasa began a process to review the community broadcasting framework, which culminated in the publication of the Community Broadcasting Services Regulations, 2019. One of the most critical provisions within these regulations deals with governance and management, to provide clarity on the roles of the station manager and the board of directors.

For many years, this has been a challenge, where roles were somewhat blurry and created conflicts within community radio stations. Another important inclusion in the regulations requires an applicant to be registered as a non-profit organisation that has been operating for at least two years prior to lodging an application for a community broadcasting service licence.

In this regard, an applicant must demonstrate the role it has played in community development and empowerment within the coverage area. This is important as it will show that the entity has been able to participate in community projects.

Icasa issued the Invitation To Pre-Register (ITP-R) for the licensing of new community radio station on December 15 2021. Virtual workshops were held to fully unpack the requirements of the ITP-R, and to assist communities to have a full understanding of the requirements.

Icasa conducted these workshops after noting how some community stakeholders rush to fill in forms, whether correct or not, without having a clear understanding of what critical documents need to be included in their submissions.

It is time that community radio stations are run and operated as legitimate local businesses whose books are audited, pass accounting tests and implement clear policies so that they cancontinue to thrive, and not risk losing their licences due to a lack of accountability and proper governance structures.

• Adv Mkumatela is an Icasa councillor

Radio 7441 FM, a community radio station that provides information and entertainment to the community of Malmesbury in the Western Cape, was given a ...
SebenzaLIVE
4 months ago

'I think I would be a better husband if my mom did not pass on that early'.
S Mag
7 months ago

It is very easy to start a community radio station, but difficult to sustain it. This is because it is not easy to attract advertisers and sponsors. ...
Opinion
8 months ago
Next Article