Too much blood spilt at protests 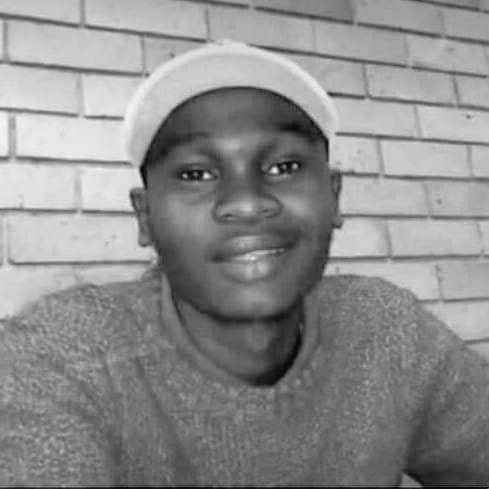 Andries Monareng who was killed during a protest at TUT.
Image: Twitter

A university is supposed to be a place where future leaders of the country in different fields are moulded.

It is supposed to be a safe and a peaceful place where students can go about the business of learning and being trained without being disturbed.

Of course, it is to be expected that now and again students would embark on protest action. It is not just a SA phenomenon, it happens all over the world.

This is because at their age and stage of intellectual development, students are inclined to question authority and challenge that which they see as unjust.

Without a vibrant student movement, many democratic countries would not be what they are today.

The advent of democracy in 1994 meant that students now enjoyed the freedom of assembly and to protest without the restrictions experienced by the generations that came before them during the states of emergency of the 1980s and early 1990s.

Yet, in the past few years we have been noticing a troubling trend of authorities using excessive force to break up some of these student protests.

While we believe that the police are within their rights to take action against those who engage in violence and other criminal activities hiding under the pretence of fighting for student rights, we don't think that the force they sometimes employ is justified.

The killing of a Tshwane University of Technology student during a protest in August could easily have been avoided had the police not arrived on campus armed with semi-automatic rifles.

Even though the two policemen arrested for student Katlego Monareng's death are yet to be tried by the courts, it is not in dispute that the bullet that killed the student came from a police R5 assault rifle.

Recent tragedies such as the Marikana Massacre should have long taught our law-enforcement agencies that bringing out heavy weaponry to put down a mass protest is a dangerous move that could result in loss of life.

Yet our police continue to do so even though they have access to teargas canisters and other tools to subdue unruly crowds without the spilling of blood.