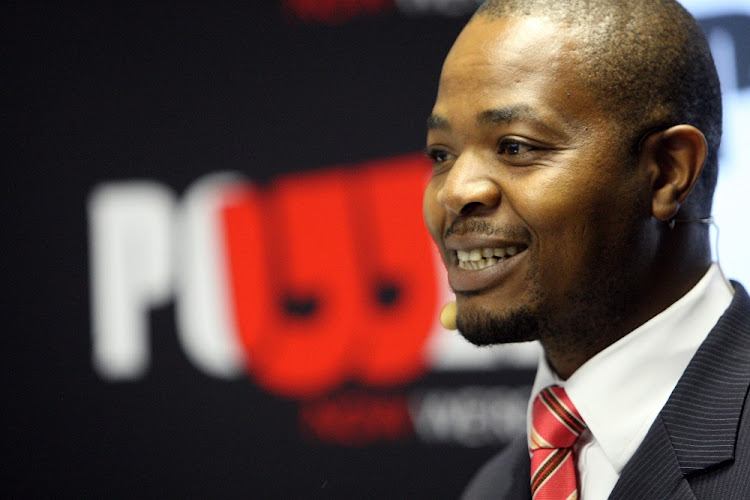 Social media has played a pivotal role in the democratisation of news and social commentary.

Far more people than ever before in any other period in history are now able to broadcast their views on topical issues without having to go through a curated medium such as newspapers or radio stations.

However, this major progress in mass communication also has its downsides. One of which being that people can now spread harmful messages as widely as possible just by typing a few characters on their cellphones or other electronic devices.

Often they do not apply their minds to the implications of their words, concerned only with getting as many "likes" or "retweets" as they can from their "friends" and "followers".

News of successful business-woman and celebrated entrepreneur Ipeleng Mkhari and her media mogul husband, Given, laying charges of assault against each other unsurprisingly trended the whole day on social media yesterday.

While it is only natural that there would be massive public interest in such a story, it concerns us that some of the commentary on social media sought to make light of a gravely serious issue - one that has cost many lives in our country.

Domestic violence is not a matter to make fun of. Yet, some of our compatriots sought to make light of the Mkhari abuse case as if it were just a harmless story of a public lovers' quarrel.

Some even went as far as blaming "the media" for "blowing up this #GivenMkhari issue" and the prosecution for "refusing to drop the case... but they are quick to drop charges on white thugs".

Such comments demonstrate just how deep a crisis we are in. Instead of uniting with the rest of society in fighting gender-based violence and domestic abuse, some are quick to defend those they like, even employing warped racial solidarity. The Mkharis say they are resolving their issues privately and the NPA is still considering prosecuting.

The rest of us need to respect the two processes and await the decision of the courts, if the case reaches that point. Above all, we should be mindful that how we treat celebrity "abuse" cases may have a far-reaching impact on the minds of victims who may find themselves having to lay charges against their partners in the future.

Given Mkhari who was arrested with his wife after they opened cases of assault against each other will appear in court on Monday.
News
3 years ago
Next Article