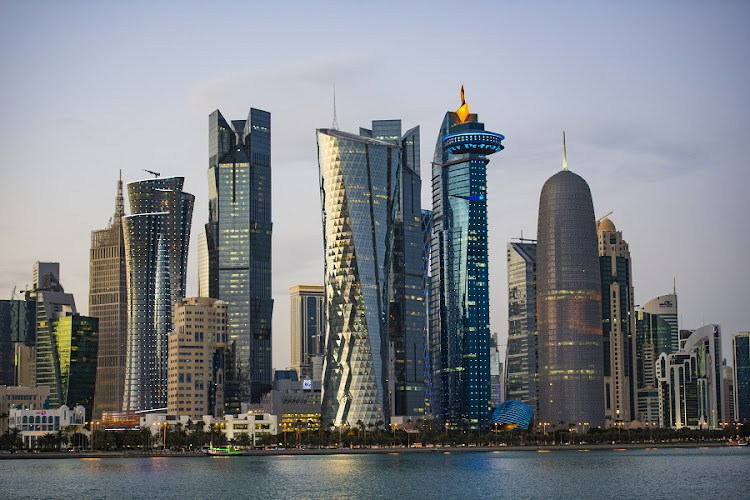 Qatar Airways received a 7.3 billion riyal ($1.95 billion) lifeline from the government of Qatar after losing 7 billion riyals in the year to March 31, the state-owned carrier disclosed on Sunday.

The airline had flagged in March that it would seek state support as the coronavirus crisis hammered the global travel industry, but had not until now disclosed the funding.

Qatar's government provided Qatar Airways with the support after March, when its annual losses exceeded 50% of the share capital, according to the group's annual financial statement.

The cash injection was later converted into new shares.Qatar Airways said it had been one of its most difficult years ever, with losses widening from a restated 4.5 billion riyal loss in the previous year.

The airline has since mid-2017 been banned from the airspace of Saudi Arabia, the United Arab Emirates, Bahrain and Egypt due to a regional political dispute, forcing it to fly longer routes.

Air Italy, in which Qatar Airways held a minority stake, went into liquidation in February.The true impact of the pandemic on Qatar Airways is unclear as global lockdowns continued after its financial year ended in March.

The group is asking for anything people can spare to help pay for a CemAir flight to get them back to SA.
News
1 year ago
Next Article