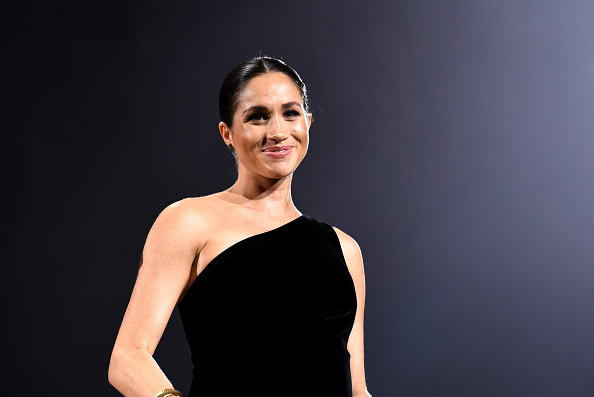 London's High Court on Friday threw out part of the privacy claim brought by Meghan, Britain's Duchess of Sussex, in her legal action against a tabloid paper for breaching her privacy.

Meghan, wife of Queen Elizabeth's grandson Prince Harry, is suing publisher Associated Newspapers over articles its Mail on Sunday newspaper printed in February last year which included parts of a letter she had sent to her father, Thomas Markle.

At a hearing last week, the paper's lawyer argued that allegations it had acted dishonestly and had stoked the family rift should be removed from the case along with references to other articles about the royal which Meghan says were false.

The court on Friday agreed to strike out these elements from the claim.

Britain's Prince Harry appealed to the father of his wife Meghan to call him in the days before he decided to pull out of the couple's star-studded ...
News
1 year ago

Meghan Markle's final royal engagement wardrobe tells us she's exiting with a bang. And we get the message...loud and clear.
S Mag
1 year ago

Meghan Markle, the wife of Britain's Prince Harry, has started legal proceedings against the Mail on Sunday newspaper over the publication of a ...
News
1 year ago
Next Article