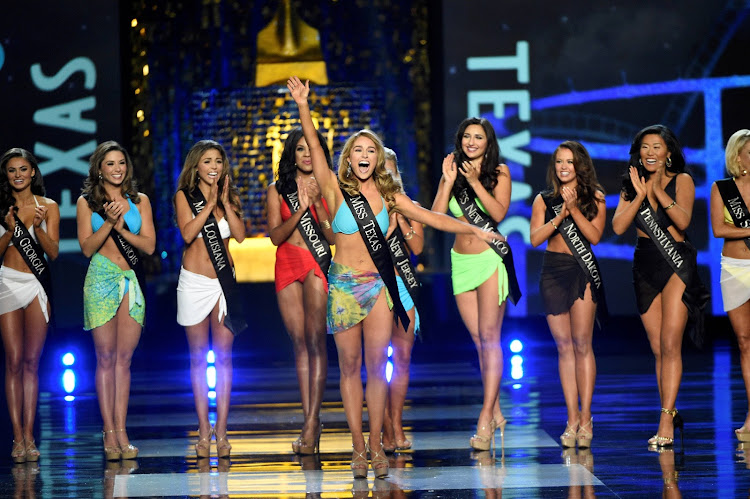 The Miss America pageant is dropping the swimsuit and evening gown competition and will no longer judge contestants on their physical appearance, organizers announced on Tuesday.

“We’re changing out of our swimsuits and into a whole new era #byebyebikini,” @MissAmericaOrg said in a tweet which featured a bikini vanishing in a puff of smoke.
Gretchen Carlson, chairwoman of Miss America’s board of trustees, outlined the changes to the 2019 contest on ABC’s “Good Morning America.” “We are no longer a pageant,” said Carlson, who won the 1989 Miss America contest and went on to become an anchor at Fox News. “We are a competition.

“We will no longer judge our candidates on their outward physical appearance,” she said. “That’s huge.” Carlson said that both the swimsuit and evening gown portions of the nearly century-old competition would be scrapped.

“It’s going to be what comes out of their mouth that we’re interested in, when they talk about their social impact initiatives,” she said of the contestants from all 50 US states.

“We want to celebrate your accomplishments and your talents and then we want to hand you scholarships,” she said.

Carlson said organizers had “heard from a lot of young women who say, ‘We’d love to be a part of your program but we don’t want to be out there in high heels and a swimsuit.’ “So guess what, you don’t have to do that anymore,” she said.

Carlson has been a champion of the #MeToo movement combating sexual abuse and harassment by powerful men in business, entertainment and media.

Carlson sued the former chief executive at Fox News for sexual harassment two years ago and is the first former Miss America to chair the board of the organization.

“This is a new beginning and change can sometimes be difficult but I know a lot about change,” she said.

“My life has worked in mysterious ways,” Carlson said.

“I never thought I’d be the chairwoman of the Miss America Organization, but here I am and we’re moving it forward and we’re evolving in this cultural revolution.”

Carlson was named in January following the removal of the organization’s chief executive for making sexist and derogatory comments. The 2019 Miss American competition will take place in Atlantic City, New Jersey, on September 9 and air on ABC.