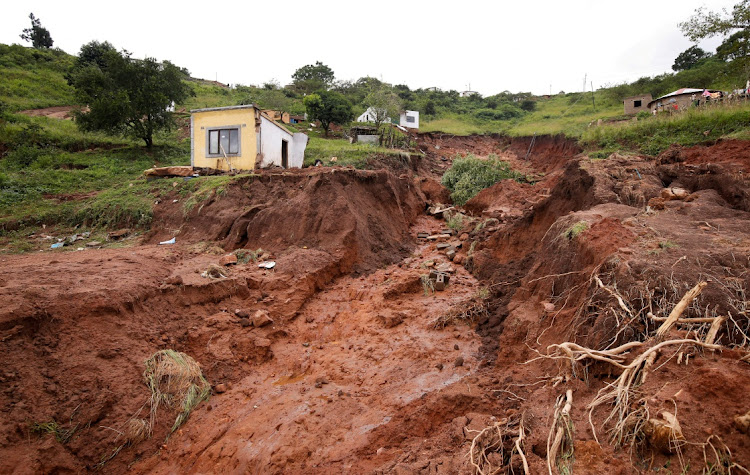 The floods that devastated parts of KwaZulu-Natal and the Eastern Cape in April, killing 435 people, were definitely linked to climate change and can be expected every 20 years.

The interval predicted by World Weather Attribution, a group of climate scientists, meteorologists and disaster experts, is half what they said it would be without climate change.

The experts said the two-day storm that caused the floods was the latest evidence that the damaging effects of global warming have arrived. Extreme events are expected to increase as warming continues, they warned. 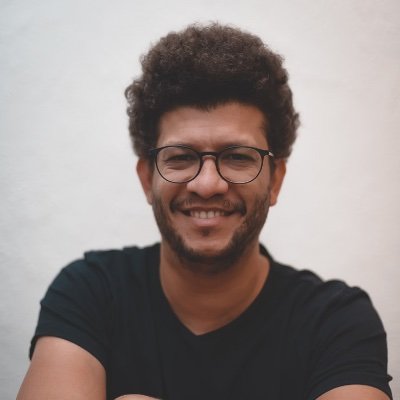 “We need to drastically reduce greenhouse gas emissions and adapt to a new reality where floods and heatwaves are more intense and damaging,” said one of the study’s authors, University of Cape Town climate scientist Izidine Pinto.

World Weather Attribution analyses climate events quickly, so they are still fresh in people's minds, and its latest study was published just over a month after the April 11-12 storm that produced half a year's rainfall in some areas.

The experts use observational data and computer simulations that model the world as it is and in a hypothetical state as if the 1.1°C of warming so far has not happened.

The finding that the likelihood of floods has grown due to global warming — which allows the atmosphere to hold more moisture — is consistent with many other studies of individual events and broader trends, the study said.

As well as examining the climate, the researchers looked at factors that could have contributed to the floods' high toll of deaths and damage.

These included legacies of apartheid policies, such as the 1958 Durban City Council measure that forced the majority of people into less desirable and often more flood-prone areas.

Researchers also pointed to the mushrooming of informal settlements, home to 22% of Durban's population. About 4,000 of the 13,500 houses damaged or destroyed in April were on riverbanks in these settlements, they said, and most of the deaths were there too.

“Again we are seeing how climate change disproportionately impacts the most vulnerable people, said Friederike Otto, a founder of World Weather Attribution and a climate scientist at Imperial College London.

“The flooding of the Port of Durban, where African minerals and crops are shipped worldwide, is also a reminder that there are no borders for climate impacts. What happens in one place can have substantial consequences elsewhere.”

Christopher Jack,  deputy director of the Climate System Analysis group at UCT, who participated in the study, said the flooding exposed and magnified the “structural inequalities and vulnerabilities” in the region.

As rising temperatures drive increasingly destructive storms and floods, Zimbabwe is rewriting the rules on how and where homes should be built to ...
News
1 week ago

Tourism, our best chance of economic revival, sunk by crime

Tourism does not emerge out of pure magic. It needs a specific set of conditions in place for it to punch at its maximum potential.
Opinion
2 weeks ago

The hostile reception and heckling Ramaphosa endured, which ended in chaos when he was whisked away by police, is a sign of worker discontent over ...
Opinion
2 weeks ago
Next Article