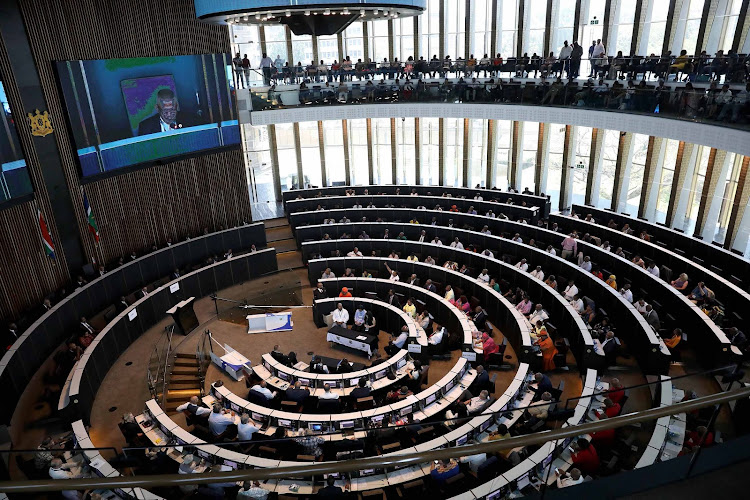 The 130 City of Joburg employees whose contracts were terminated are taking the municipality to the labour court again. This time they are seeking permanent relief.

Bargaining Council commissioner Joseph Mphaphuli  said the original contracts were meant to expire at the end of April, thus ruling out the possibility that they were unfairly dismissed as the term had not yet expired.

The group will appear at the labour court in Braamfontein, Johannesburg, at 10am on Thursday.

The group said in a statement: "The 130 City of Johannesburg employees' union, [the] South African Municipal Workers' Union (Samwu), will return to the Johannesburg labour court to ask for a final interdict and declaratory order in the COJ130 [the workers] v City of Joburg metropolitan municipality matter."

The 130 were initially employed as political support staff in the city but their contracts were later converted by the previous administration, which was led by the ANC, so that they became permanent employees.

Contracts for political staff are usually attached to the term of office of the political head and generally are not longer than five years.

A group of Johannesburg business owners have lodged a class-action suit against the city over refuse collection.
News
2 months ago