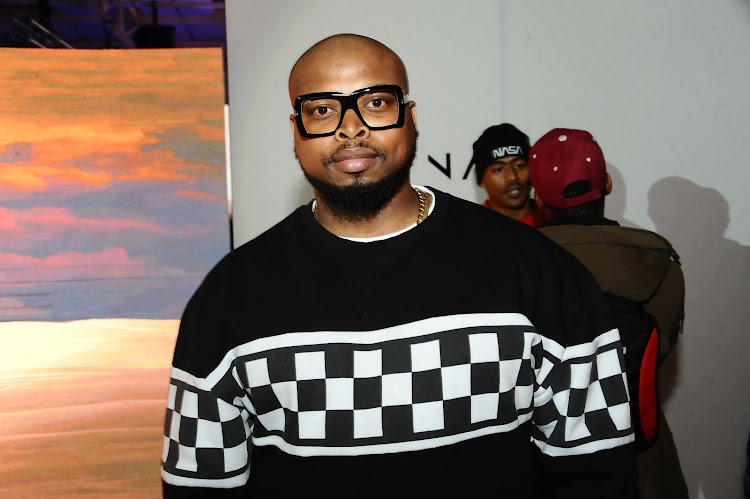 SA has lost a third hip-hop artist within a space of a month following the death of DJ Dimplez.

The popular DJ’s death shocked many when the news broke yesteray afternoon on social media. Amapiano singer Lady Du received some backlash after she allegedly announced the DJ's death ahead of his family confirming it in a statement released moments later.

The family statement said he suffered a sudden brain haemorrhage, a type of stroke.

The statement read: "It is with deep sadness that the Mooi family announces the untimely passing of Boitumelo Athiel Mooi, popularly known as DJ Dimplez. He passed away on March 6 2022 from a sudden brain haemorrhage."

There were reports that he had collapsed while at home.

Dimplez, real name Tumi Mooi, shot to fame in 2004 and has produced popular work including the Amantombazane remix, and has been nominated for various awards for his work.

Tributes flooded the social media TL as many people, including celebrities, expressed their shock and disbelief at the DJ’s death.

Dimplez’s death comes a few weeks after the passing of rapper Riky Rick, who committed suicide on February 23. His death was preceded by that of hip-hop producer DJ Citi Lyts, who was gunned down in Soweto by unknown men who shot him from a moving car while he had been standing on the road with his friend.

Dimplez has worked with many of Mzansi’s greats including Riky Rick and Cassper Nyovest, among others.

Attempts by the paper to reach many of his colleagues proved futile, as the sudden news of the DJ’s passing caught many off-guard.

Music producer and singer TNS has defended his post about his own depression, saying he was not piggybacking on Riky Rick's death to promote his ...
Entertainment
2 months ago

Several sources told TshisaLIVE that the DJ died on Sunday.
News
2 months ago
Next Article