Gardener suspected after woman is found murdered in her home 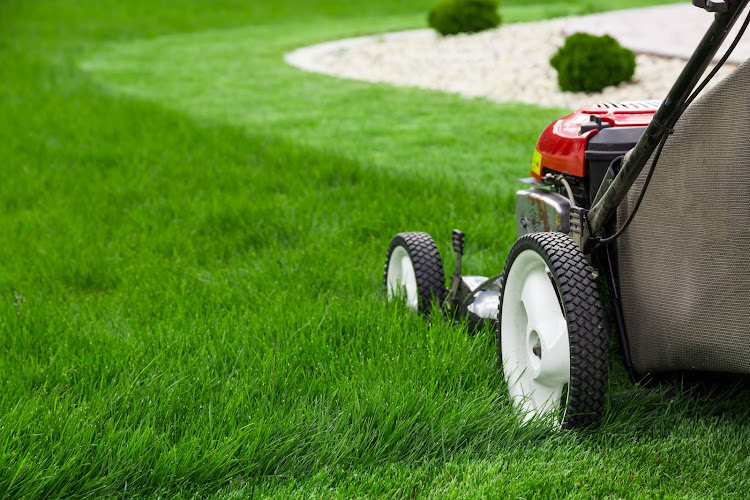 A gardener recently employed by a Free State couple is a suspect after a murder and robbery at their home.
Image: Mariusz Blach/ 123RF

An elderly man who left his wife at home with a gardener returned to find her dead in a pool of blood.

Lt-Col Thabo Covane said Bloemfontein police have launched a manhunt after a house robbery and the murder of the 69-year-old woman in Bayswater at about 11.40am on Tuesday.

Covane said the husband left home to visit a pharmacy.

His wife was at home with the gardener who they had recently hired.

“When he arrived back at home, he found his wife lying in a pool of blood with her throat slit and her hands tied behind her back. He looked for the gardener but he was nowhere to be found.”

When police arrived, they discovered a wallet with an undisclosed amount of cash was missing. The victim’s handbag was found dropped outside the house.

Any member of the public who might have information that can help the police to arrest the suspect/s in this case is requested to contact Detective Warrant Officer Lebohang Marema on 082 4667 255 or Crime Stop on 08600 10111.