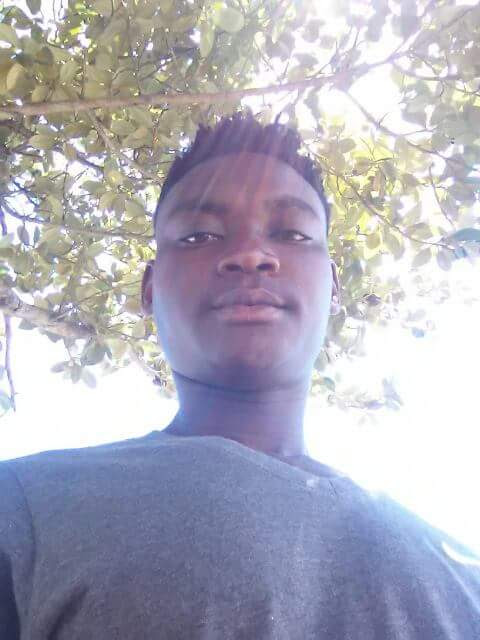 Police have issued warrants of arrests for Ezequiel Carlos Cossa, 26, a Mozambican, in connection with a double murder in Port Elizabeth in 2017.
Image: SAPS

Police have issued warrants of arrest for a suspect in the double murder case of an elderly couple  hacked to death with an axe at their Port Elizabeth home in 2017.

On Monday, police spokesperson Col Priscilla Naidu said:  “Since the murders, their gardener who lived on the premises disappeared along with all of his belongings. Results of forensics evidence collected on the scene suggest the gardener’s involvement in the murders.”

Andre Saaiman 65, and Lydia Saaiman, 69, were found dead at their Summerstrand home in November 2017.

Police have issued an international warrant and a domestic warrant of arrest for Ezequiel Carlos Cossa, 26, a Mozambican national.

“It is suspected Cossa may have gone back to Mozambique, hence the international warrant has been issued. However, there is a possibility he may have returned to South Africa,” said Naidu.

Anyone who may know the whereabouts of Cossa is asked to contact their nearest police station or Crime Stop on 08600 10111.

Police said all information would be treated with confidentiality and callers had the right to remain anonymous.

The bodies of an elderly couple were found in their Summerstrand‚ Port Elizabeth home on Monday morning with axe wounds to the head.
News
4 years ago
Next Article