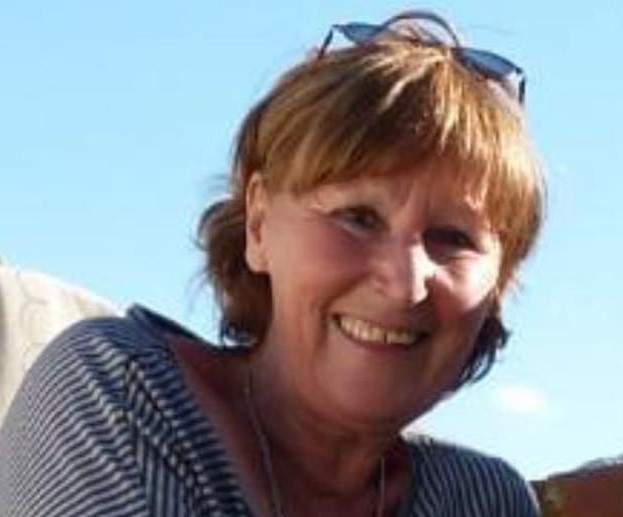 Christine Robinson, 59, was raped and murdered at her Limpopo game lodge in July 2014.
Image: Facebook

A man suspected of raping and murdering a Limpopo game lodge owner has been arrested after the victim's niece tracked him down from the UK.

Robinson, 59, was attacked at Rra-Ditau Lodge in Thabazimbi, which she ran alone after the death of her husband. She was raped and stabbed to death in her bedroom, allegedly by a gardener who then vanished.

Sergison, from Kent, tracked the man down in 2018 and agreed to a date with him last year. She arranged for the SA police to lie in wait but the man did not arrive.

On Thursday, the sixth anniversary of Robinson's death, Sergison posted photographs on Facebook of her aunt and the suspected murderer.

Family members of the Brand household from Hartswater in the Northern Cape are in anguish as police search for an elderly couple who went missing ...
News
2 years ago

The post was shared by AfriForum, and within hours the man was arrested at the complex in Brixton, Johannesburg, where he was living and working.

Sergison, 49, told The Times in the UK: “I couldn’t believe it — if I saw it happen in a film I would’ve said it was too cheesy.

“I was in the garden centre buying lavender, because it was Chrissy’s anniversary and it was her favourite plant, when I got a call to say he had been arrested.

“I almost got him once before with a honey trap. I remember sitting on the couch on a Sunday afternoon and engaging with him over Facebook — my husband and I came up with a back story. I told him I was a stewardess as it meant I wasn’t always contactable.

“He was on the run so I knew his guard was up. At first I befriended his friends, to allay suspicion, before befriending him. He was using a slightly different name to his real name and was a member of dating groups. He wrote some horrible things, like ‘I need a woman, any age, any size’.

“He wanted to speak to me on the phone so I spoke to the SA police and they got a female officer to contact him. But it took time and it didn’t work out.

“I kept going because Chrissy deserved it. She was such a wonderful woman. She was so kind, she had been a teacher all over the world and was full of tales. She was tying up loose ends in SA and was hoping to come back to England or France.” 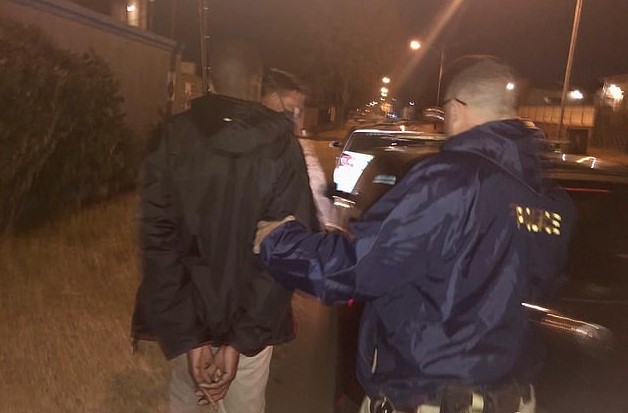 Ian Cameron, from AfriForum, said: “Six years ago I attended the murder scene as part of my job to help raise awareness of what is happening with regard to farm and game lodge attacks.

“It was a very brutal murder and now to be part of the arrest of the prime suspect was very special and I am so pleased for Lehanne and now justice must be seen to play its part.

“When I reposted and retweeted Lehanne’s post it was shared over 70,000 times and then I got this message out of the blue from someone who knew him and gave his details. After that things moved quickly.”

Police confirmed that a 30-year-old man had been arrested in connection with Robinson's rape and murder.

Retired colonel Sakkie Louwrens, the original investigating officer, said: “His DNA and fingerprints will be checked with that found at the scene and I expect the investigation to move along very quickly. I am delighted for the family that at last this man is in custody and facing justice.”

The body of one of the missing women of the Brand family was found with the help of a drone in a veld early on Tuesday morning.
News
2 years ago

Mooi River couple attacked on their farm while eating supper

A Mooi River couple were eating supper on Monday night when three unknown men stormed their farmhouse on the P18 road in the KwaZulu-Natal Midlands.
News
2 years ago
Next Article