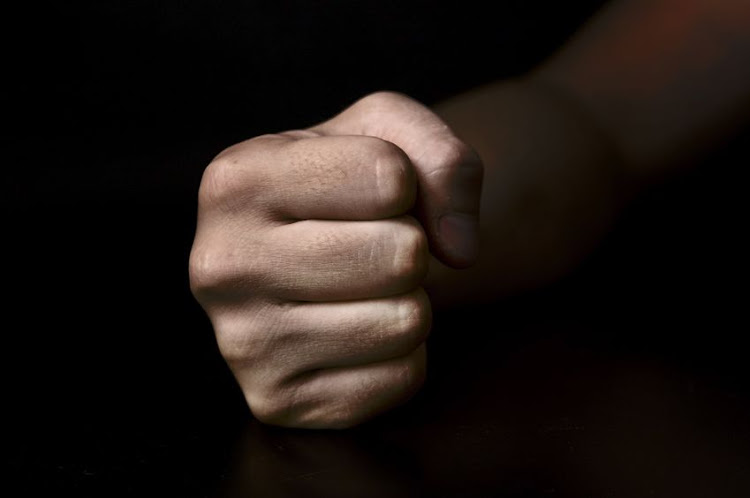 The central issue in this appeal is whether the court, faced with two mutually destructive versions, was correct in preferring the evidence of the state witnesses over that of the appellant.
Image: 123rf/ Keisuke Kai

The full bench Johannesburg high court upheld an appeal by a security officer against the conviction of murder and attempted murder by the high court in November 2017 relating to road rage.

On November 22 2017, Bruce Alistair van Schalkwyk was sentenced to 12 years in prison for murder and seven years for attempted murder, both of which were to be served concurrently.

The question facing the three high court judges was whether the original court, faced with two mutually destructive versions, was correct in preferring the evidence of the state witnesses over that of Van Schalkwyk.

The full bench in this judgment found that the version of Van Schalkwyk should be preferred.

In the ruling, the conviction was set aside and the 31-year-old is free to go.

The road rage incident took place on October 28 2016 at approximately 8pm when he was moving from the N1 freeway offramp onto New Road in Midrand and a BMW motor vehicle with four occupants and a Corsa utility van with him as an occupant became involved in what developed into a road rage incident.

Actions of aggression took place between the two vehicles, and he claimed the BMW had come to a stop in front of him at an angle and in such a way that he was compelled to stop his vehicle.

“His evidence was to the effect that he had been cut off and there was a short distance between the front of his Corsa and the BMW.

“The driver of the BMW and two of the occupants [who testified] said  the BMW had not come to a stop in a manner that blocked the Corsa and the distance between the back of the BMW and front of the Corsa was some metres, as evidenced by the subsequent recordings of the positions of the vehicles by the police,” said the papers.

The evidence of the driver of the BMW was that he had gone towards the Corsa with his hands out in front of him in a questioning gesture, wanting to know what Van Schalkwyk was doing.

Following a scuffle, Van Schalkwyk managed to get the door of the Corsa open and at that point, when he tried to get out, the driver of the BMW had grabbed him by his wrists to try and restrain him and had tried to push him back into the car.

“It was at this point that the appellant had begun to search with his right hand behind the driver’s seat and when it came out, he had a firearm in it.

“When the driver of the BMW saw the firearm, he looked up and saw the male co-worker near the BMW and shouted to him that there was a firearm and ran back to the BMW. While in the process of getting in he had heard a gunshot.

“The driver of the BMW was pushing him and trying to throttle him. He noticed a woman coming towards him and screaming that they should stop fighting,” he said.

“It was during this scuffle that the firearm had discharged and  the driver of the BMW had  run back to his car. In consequence of the discharge of the firearm, the woman was fatally wounded," he said.

The attack was caught on video from a bodycam worn by a public safety officer which provided crucial evidence leading to the arrests of the three ...
News
7 months ago

'He was chasing me with a gun': Pregnant driver feared miscarriage during 'road rage' ordeal

A pregnant Durban woman feared having a miscarriage after a man shot at her on the M13 freeway in what she believed was a road rage incident.
News
7 months ago
Next Article