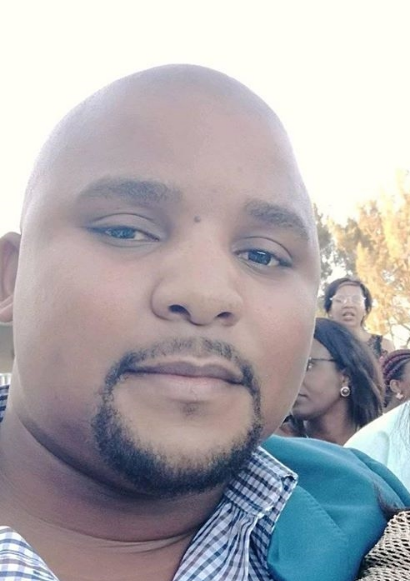 A pastor, his wife and a hitman, convicted of brutally murdering a young woman to pocket a multimillion-rand insurance payout, were given hefty sentences by a high court in the Western Cape on Friday.

Mohapi‚ 25‚ was found stabbed to death on a gravel road in Herolds Bay near George on the Garden Route in July 2018.

She was allegedly lured to her death by a false promise of a job interview at George Airport, the George Herald reported.

Life and funeral policies worth more than R3m were taken out in her name, without her knowledge, shortly before she was killed.

They were also convicted on charges of defeating or obstructing the course of justice, housebreaking to commit murder, the attempted murder of Nomfundiso Booi, illegal possession of a firearm and ammunition, and conspiracy to murder Booi.

Monqo and his wife were also convicted on 13 counts of fraud.

Western Cape police spokesperson Capt Malcolm Pojie said Monqo and Qhusheka were both sentenced to life imprisonment while Pamba will spend an effective 20 years behind bars for her role in Mohapi's murder.

A pastor‚ his fiancée and an accomplice stand accused of hatching a devious plot to take out life insurance policies on a young women just two days ...
News
3 years ago

“During the initial investigation it emerged that Mohapi was not the only victim of their fraudulent actions as they took out similar death policies in the names of other unaware victims in Thembalethu and as far as the Eastern Cape (East-London), also intending to kill them to have access to the policy money.

“The court found that the accumulated beneficial monetary value of these fraudulent policies that was taken out at various insurance companies amounts to almost R27m,” said Pojie.

“Monqo and his accomplice Qhusheka, who is also his cousin, both received life imprisonment for the death of Mohapi.

“In addition to life imprisonment, Monqo was sentenced to 252 years' direct imprisonment on the 25 charges he was found guilty on, which include multiple fraud charges, assault with the intent to cause grievously bodily harm, attempted murder, kidnapping, housebreaking with the intent to murder and obstructing the ends of justice, among others,” said Pojie.

“Qhusheka was handed down an additional 63 years' imprisonment for his part in some of the mentioned offences. In both occasions the sentences will run concurrently with their life sentences.

“Monqo’s wife, Sphosihle Pamba, was handed down 20 years' direct imprisonment for her involvement in Mohapi’s murder and added charges. She was also sentenced to an additional 156 years for various offences as mentioned in the cases of the other accused.

“This sentence will run concurrently with the 20 years imposed for her role in the murder. She will thus serve an effective 20 years behind bars.”