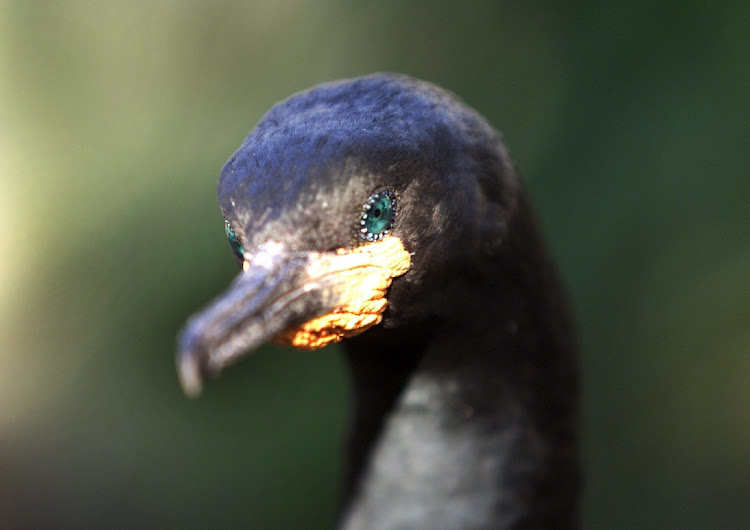 Cape cormorants have been most affected by the outbreak of avian influenza in the Western Cape. File photo.
Image: Ruvan Boshoff

The Western Cape is losing about 100 seabirds a day, down from about 750 at the peak of an outbreak of avian influenza.

Since October 1, the total number of recorded dead birds is 18,388, of which 17,926 were Cape cormorants. The area most affected is Dyer Island, where 12,203 dead birds have been reported to date, according to the Western Cape Disaster Management Centre.

Provincial minister of local government, environmental affairs and development planning Anton Bredell said the outbreak is not yet over but the numbers of dying birds continue to decline in most regions.

“We haven’t had any reports of the virus spreading further inland or to other unaffected regions, which may suggest that our interventions have paid off.”

The bulk of the current deaths are reported on Dyer Island, where 59 Cape cormorants were found on Monday. At the peak of the outbreak about 500 per day were dying on the island, he said.

Bredell said efforts to address the outbreak are ongoing. “We hope we’ve turned the corner, but more time is needed.”

The H5N1 strain has been detected in sick and dead wild birds, CapeNature said on Tuesday - with the vulnerable great white pelican hit hard.
News
10 months ago

The province has also seen “an alarming spike” in seal deaths in recent weeks.

Bredell said on Monday the cause is under investigation.

“The experts say that some deaths among seal populations at this time of the year can be expected, however what we are seeing is an abnormally high number of animals sick and dying on the coastline.

“We are committed to finding out why and the state veterinary service is already conducting tests on dead seals to determine the cause of these deaths,” he said.

A report is expected this week.

So far, Bredell said the experts agree that the seal deaths are not likely to be caused by the avian influenza outbreak.

A fifth outbreak of avian influenza has been announced by the agriculture, land reform and rural development department — on a commercial chicken ...
News
1 year ago
Next Article