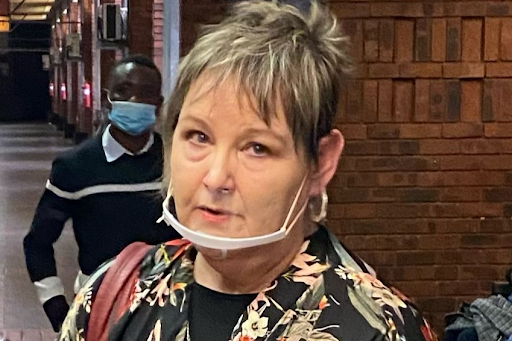 A primary school teacher found guilty in April of assaulting an 11-year-old grade 6 pupil over the alleged theft of a bottle of sparkling water has been sentenced to a fine of R10,000 or 10 months direct imprisonment.

Annelise Boot, 54, from Springvale Primary School, appeared in the Pretoria magistrate’s court on Tuesday for sentencing relating to the incident, which took place in February 2020.

In April, the state found Boot had acted violently towards the pupil and was guilty of common assault. Boot had initially faced a charge of assault with intent to cause grievous bodily harm.

The state said Boot had intentionally assaulted the pupil by throttling, kicking and pressing on his chest with her knee while pulling him upwards by his arms.

The 11-year-old boy’s family welcomed the sentence. Speaking to TimesLIVE, the boy’s uncle, who is not being named to protect the child’s identity, said: “We are happy with it but we don’t think it helps. We are not saying she should have been hanged or sentenced to 15 years, but our problem is that we are dealing with the boy’s physiological fallout after the incident. What happens when she has to go back to school?”

He said they were considering moving the boy to another school. “We have to consider that because it is not healthy for him and not healthy for the teachers who are there to deal with the fallout. It will not help the recovery process because physiological problems of that nature will not be healed overnight.

“If we take him to the same people, into the same situation, they are going to torment the boy one way or the other.”

Sexual misconduct and assault among top transgressions by teachers

Assault and sexual misconduct against pupils are still among the top  transgressions committed by teachers across the country.
News
3 weeks ago

Corporal punishment continues to be widely used in SA schools more than 20 years after it was outlawed.
News
2 months ago
Next Article