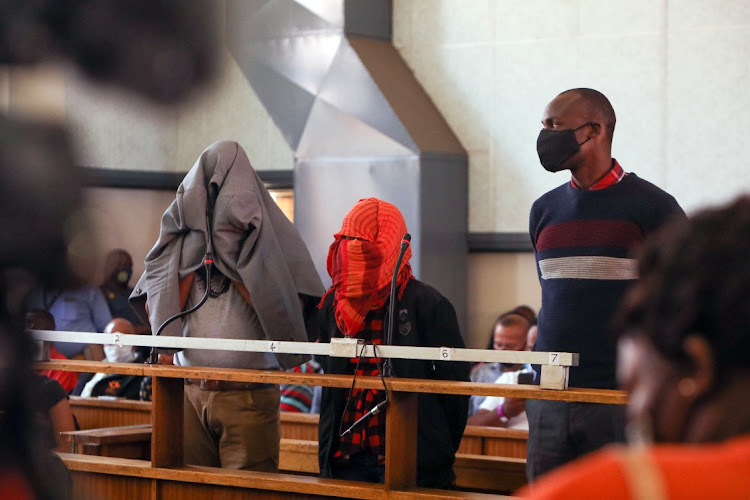 The three officers accused of murdering a 16-year-old teenager in August last year have all pleaded not guilty.

Cst Caylen Whiteboy and Sgt Scorpion Ndyalvane pleaded not guilty to charges of murder, defeating the ends of justice and possession of illegal ammunition.

Sgt Forster Netshiongolo pleaded not guilty to charges of accessory to murder after the fact and defeating the ends of justice in the high court in Johannesburg, sitting in the Palm Ridge magistrate's court in connection with the killing of Nateniël Julies.

Julies, who had Down syndrome was shot dead, allegedly by police.
News
7 months ago

Nateniël was gunned down only metres away from his home on August 26 last year.

Netshiongolo was granted bail based on new evidence in the Protea magistrate’s court in November last year, after the three had earlier been denied bail.

He allegedly tampered with the scene by kicking soil onto Julies’ blood after the shooting.

He is also alleged to have claimed to have found two 9mm cartridges at the scene which he handed over to his superiors in a bid to assist his co-accused to avoid prosecution.