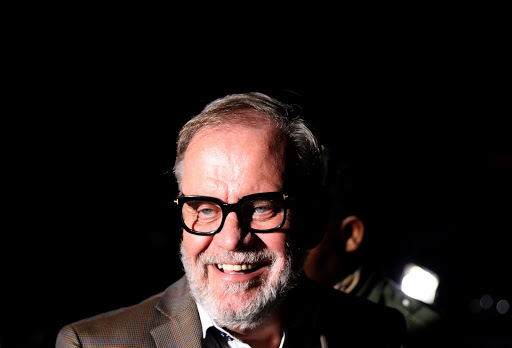 Carl Niehaus will campaign for the ANC ahead of the local government elections after the party reinstated his membership. File photo.
Image: SANDILE NDLOVU

Carl Niehaus will this weekend start campaigning for the ANC ahead of the November 1 local government elections after the party reinstated his membership.

This after the party’s acting secretary-general Jessie Duarte informed him, through a letter TimesLIVE has seen, that the suspension of his membership has lapsed since the party failed to bring charges against him.

According to Duarte, the ANC constitution states the suspension of his party membership lapsed as he was not charged within 30 days of his temporary suspension.

The embattled Niehaus had his ANC membership suspended in July after defying the national executive committee’s decision to disband the uMkhonto weSizwe Military Veterans Association (MKMVA), in which he served as spokesperson.

He was also accused of bringing the party into disrepute for insisting on addressing the crowd, as MKMVA spokesperson, outside former president Jacob Zuma’s home before his incarceration.

He appealed his party membership suspension but the appeals body, led by Nomvula Mokonyane, told him they did not have the jurisdiction or authority to overturn his suspension.

Since the appeals body had no jurisdiction and the 30 days has lapsed, Niehaus is back as an ANC member.

“The ANC constitution sets out very specifically in rule 25.65 that a temporary suspension shall lapse if a notice of a charge is not delivered to a member within 30 days from the date of commencement of the temporary suspension,” Duarte wrote to Niehaus on Tuesday.

“I trust this explanation serves to inform you of your current status in the ANC.”

Niehaus welcomed the news of his membership reinstatement, telling TimesLIVE he will hit the ground running to begin campaigning for the ANC.

Niehaus will have to produce record of work he did for the ANC: Pule Mabe

Dismissed ANC staffer Carl Niehaus will have to provide evidence of the work he did for the party - at least since party secretary-general Ace ...
News
2 months ago

He will be heading to his ward in Ballito, KwaZulu-Natal this coming weekend to convince his fellow residents to vote for the ANC in November, he said.

“I am very happy. I am happy because it also creates for me the opportunity to campaign for the ANC, which is what I will do,” Niehaus said.

He said he will focus on fighting his dismissal from Luthuli House earlier this month, where he was employed in the secretary-general’s office.

Niehaus was fired after threatening to lay criminal charges, which he eventually did, against the ANC’s top six including President Cyril Ramaphosa, over nonpayment of salaries and employee benefits despite deductions being made on his and other Luthuli House employee’s monthly payslips.

Duarte told Niehaus the party was acquiring the services of a member of the Johannesburg Bar to consider his appeal against his dismissal.

“You will be advised in due course of the date and venue of the appeal hearing. You may be represented by a fellow employee who is in good standing with the organisation,” Duarte said.