Lt-Gen Liziwe Evelyn Ntshinga, who has been in the police service since 1985, has been appointed deputy national commissioner for crime detection. 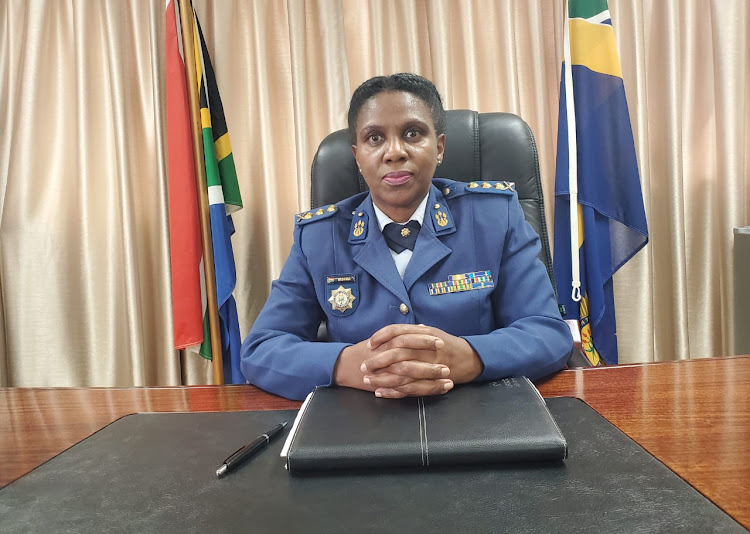 In a statement issued on Tuesday, national police commissioner Gen Khehla Sitole announced that he had appointed Ntshinga, who has been in the police service for almost three decades, to the post of deputy national commissioner for crime detection.

Ntshinga holds a B-Tech degree in policing, and is working towards an M-Tech degree in forensic investigation, with a particular focus on project management, forensic methods and techniques, and intelligence.

Sitole said Ntshinga, who will officially start on Wednesday, brings with her a wealth of knowledge and experience having served the organisation in various facets of policing from 1985.

Her career as a police detective spans to December 1992 where she served as an investigator, starting off as a police constable, before she moved to inspector (now called warrant officer) in the Park Road sexual offences unit and subsequently the child protection unit.

SA scores above an accepted threshold for the use of force by police, according to researchers.
News
8 months ago

Ntshinga will be responsible for the crime intelligence division as well as the division of detective and forensic services.

A 42-year-old man has been arrested together with his cousin for allegedly beating his wife to death after he allegedly caught her sleeping with ...
News
8 months ago

SA scores above an accepted threshold for the use of force by police, according to researchers.
News
8 months ago

Mpumalanga police commissioner Lt-Gen Semakaleng Manamela has condemned the fatal shooting of two men in Nelspruit on Sunday.
News
8 months ago
Next Article