Motorists to pay less for petrol, more for diesel in June 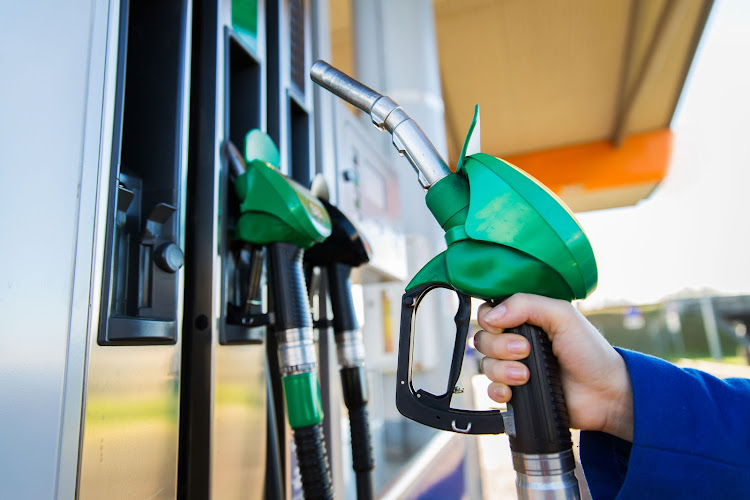 The AA is predicting petrol will be 11c a litre cheaper in June but diesel is set to increase by about 22c a litre and illuminating paraffin by 21c.
Image: dolgachov / 123rf

The Automobile Association (AA) is forecasting petrol users are set for some month-end relief at the pumps while other fuel users will pay more when the mineral resources and energy department announces adjusted fuel prices for June.

The AA was commenting on unaudited month-end fuel price data released by the Central Energy Fund.

The association is predicting petrol will be 11c a litre cheaper in June and that diesel  is set to increase by about 22c a litre and illuminating paraffin by 21c.

“The Rand continued to strengthen against the US dollar throughout May while international oil prices remained mostly flat. The sharp spike in oil at the start of the month is still spilling over into the data, with the prices of refined diesel having seen a bigger impact than petrol,” notes the AA.

The AA says this will be disappointing news for transport companies that rely on diesel to power their fleets.

“It will also not be welcomed by citizens who use illuminating paraffin for cooking, lighting  and especially heating during the winter months,” says the AA.

The association says the continuing strength of the Rand is good news.

“For as long as our currency continues to put in strong performances against the US dollar, the impact of rebounding international oil prices will be softened.”

With the fuel price in SA hovering at an all-time high, most drivers are open to any suggestions on how to get a little bit more from their tank. ...
News
11 months ago

Some up, some down – that’s the picture for the month-end fuel price adjustment, according to the Automobile Association, which was commenting on ...
News
1 year ago

Motorists can expect some fuel price relief in May

Fuel prices have made a turnaround from last month, with across-the-board price reductions in all fuel types expected when the department of mineral ...
News
1 year ago
Next Article