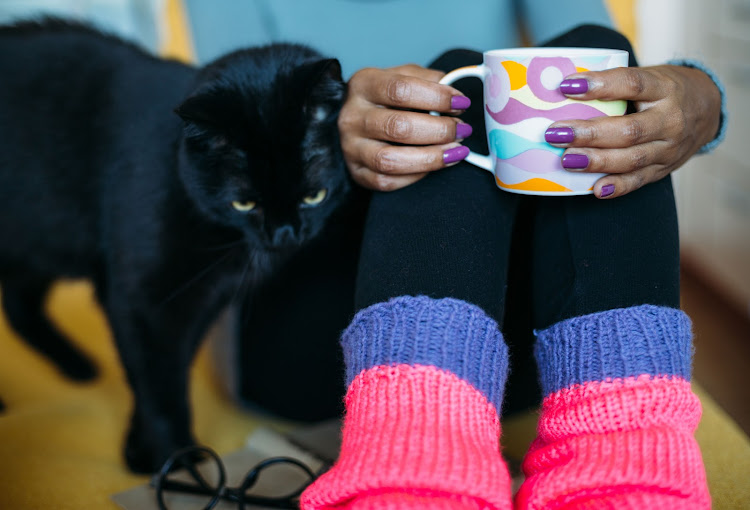 Bring out your winter woolies instead of using heaters, to save the power grid.
Image: 123RF/Peter Bernik

Eskom says it may need to implement load-shedding at short notice on Thursday, due to high usage of electricity during the cold snap coupled with the loss of some generation capacity.

“The system is severely constrained, and it is anticipated that towards the evening peak, the system will come under additional pressure due to high demand for electricity,” it said in a statement.

The power utility urged the public to reduce the use of electricity to help ease the pressure on the system between 4pm and 9pm.

“Any further significant loss of capacity would force Eskom to implement load-shedding to protect the integrity of the system,” it warned.

Eskom on Tuesday also asked people to reduce their use of electricity during the cold snap.

Though the power system was performing relatively well and load-shedding has not been implemented since June 13, it said “the cold front will increase demand for electricity, thereby putting pressure on the power system”.

In June, when the country was experiencing rotational stage 4 power cuts, locally developed app Eskom se Push told TimesLIVE that the country may be on course to have the largest amount of hours under load-shedding in six years.

Its statistics showed Eskom had implemented more than 559 hours of stages 1, 2 and 3 of load-shedding in the first half of 2021. If the power utility continues to implement blackouts at the same rate as it started this year, load-shedding may occur for 1,118 hours by the end of this year, which would be the highest since 2015, it said.

Darker days ahead as electricity tariff increases by nearly 20%

Residents who buy electricity from municipalities will from Thursday get a shock of their already hard-pressed lives when electricity tariffs rise by ...
News
1 year ago
Next Article